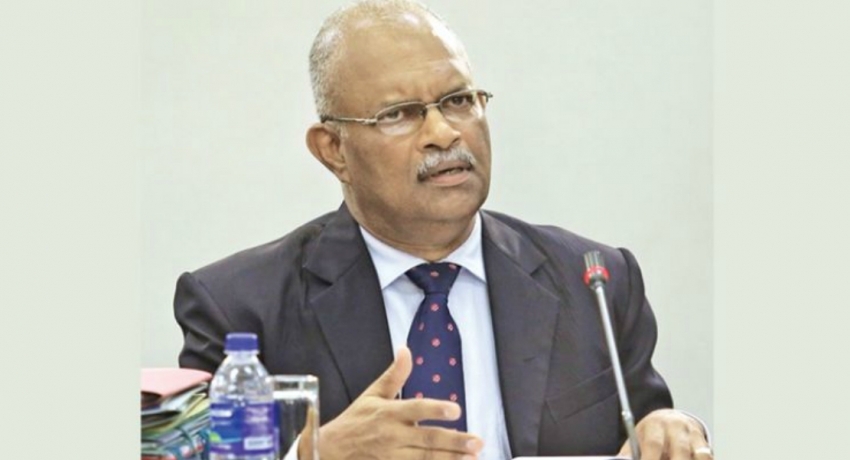 Police Spokesperson SP Jaliya Senaratne said, the measure was taken on the charges of engaging in telephone conversations bringing disrepute to the Police Service. Before he was interdicted, SSP Shani Abeysekara was appointed as the personal assistant of the Galle DIG.

The Police Spokesperson said he was transferred to Police Headquarters and thereafter interdicted.

When contacted, the Secretary to the National Police Commission Nishantha Weerasinghe said the Acting IGP ordered for a disciplinary inquiry to be conducted against SSP Shani Abeysekera.