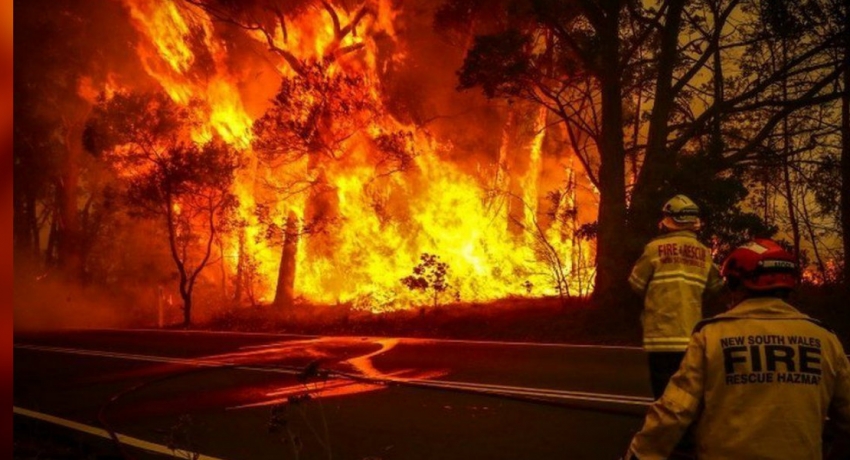 Strong winds that have changed direction are hampering efforts by firefighters to contain bushfires in Australia’s south-east.

In the neighbouring state of Victoria, army helicopters have been deployed to evacuate people trapped by the flames.

Since September, fires in Australia have killed at least 23 people.

More than 1,200 homes have been destroyed and millions of hectares of land scorched. Although much attention has centered on worst-hit NSW, every state and territory has been affected.

Early on Sunday, NSW fire commissioner Shane Fitzsimmons told Australia’s 9News that “hundreds” of homes could have been lost in Saturday’s fires.

Fire and Rescue NSW said four firefighters had been injured overnight. Commissioner Paul Baxter told 9News that three suffered heat exhaustion and smoke inhalation, while the fourth suffered burns to his hands while dealing with a house fire.

Cars burn in Nantes during third night of riots