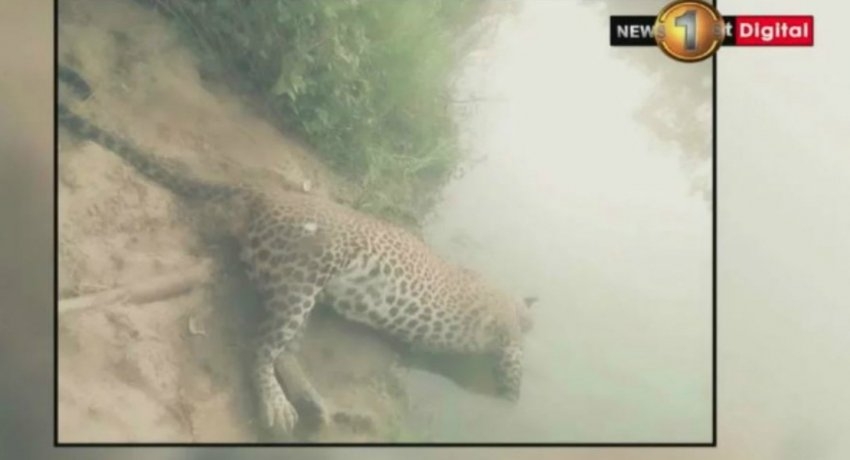 COLOMBO (News 1st) – The search operations conducted by the Police Special Task Force and the officers of the Wildlife Department, in order to find the poachers who brutally killed a leopard in the Udawalawe national park, are still underway.

The Police Special Taskforce said a carcass of an elephant calf was discovered in the national park during the search operations.

The Police suspect the elephant calf was killed due to the consumption of an explosive bait also known as hakka patas.