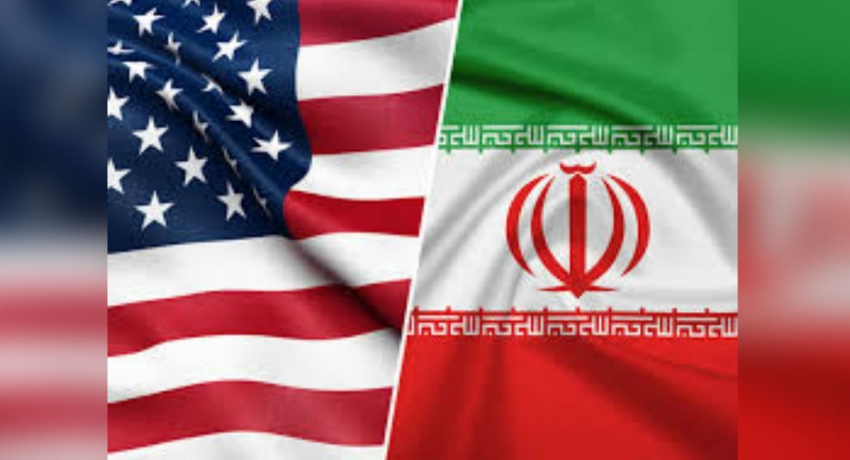 COLOMBO(News 1st) – Tensions between the US and Iran continue to escalate after US airstrikes killed Qasem Soleimani.

In Iraq, Iraqi MPs have passed a resolution calling for foreign troops to leave the country after the US killed a top Iranian general in a drone strike at Baghdad airport last week.

Parliament in Baghdad also asked the Iraqi government to work to ban foreign forces from using Iraqi land, airspace or water for any reason.

Meanwhile, Iranian Supreme Leader’s military adviser says the nation’s response to the killing of its commander by the US will be “against military sites”

The body of Iranian military commander Qassem Soleimani was then returned to Iran today.

Against a backdrop where anti-America protests have been sparked across Iran and Iraq, A commanding officer of the Islamic State has made a statement that they have identified 35 significant locations in America and Israel.

Taking to Twitter President Donald Trump responded saying that the United States has “targeted 52 Iranian sites” and that some were “at a very high level & important to Iran & the Iranian culture, and those targets, and Iran itself, WILL BE HIT VERY FAST AND VERY HARD.”

In a tweet today, Trump stated that “The United States just spent Two Trillion Dollars on Military Equipment. We are the biggest and by far the BEST in the World! If Iran attacks an American Base or any American, we will be sending some of that brand new beautiful equipment their way…and without hesitation!”

A group claiming to be hackers from Iran has breached the website of a little-known US government agency and posted messages vowing revenge for Washington’s killing of top military commander Qassem Suleimani.

The website of the Federal Depository Library Program was replaced on Saturday with a page titled “Iranian Hackers!” that displayed images of Iran’s supreme leader Ayatollah Ali Khamenei and the Iranian flag.

“This is an only a small part of Iran’s cyber ability !” another caption on the page read in white text on a black background.

She stated that the Trump government’s latest plan for the protection of the India Pacific ocean is proof of America extending its military dominance in the Asian Region.

She added that everyone is talking about how Sri Lanka should face the MCC, SOFA and ACSA agreements without knowing that these agreements come in the guise of developing infrastructure and eradication of poverty.

She further added that one can argue that if these agreements are actually made by America with the intention of extending its military dominance in the Asian region.

“It is important that we understand and analyse all the clauses in these agreements and to clarify to what extent they agree with those clauses. If not, I think Sri Lanka will have to be more careful about maintaining its status in the Indian Ocean” she concluded.