COLOMBO (News 1st) – The opposition and the United National Party spoke about the arrest of former Minister Ranjan Ramanayake.

UNP MP Buddhika Pathirana noted that it has been reported of voice recordings of a police officer providing information to Ranjan Ramanayake and it was the reason for his arrest.

He added that a journalist, public representatives and the general public both in the private and public sectors provide information to third parties on a number of occasions.

“If we as public representatives cannot hold on to information and if the police is conducting investigations into such matters, then this is a very sad situation” he added.

UNP MP Wijeyapala Hettiarachchi stated that according to what they have gathered an MP cannot possess his official firearm for his protection and they all are prepared to hand in the weapons officially given to them.

“Even if you go to the mansion at Madamulana you can find similar weapons. The weapons that Julampe Amera and Army Jine used, where are they now? Did the government take those in? We are ready to take serious action against this in parliament on the 7th of January” he concluded.

MP Manusha Nanayakkara noted that when the police officers arrived at Ranjan Ramanayake’s residence they had to wait for orders to be issued until his arrest. He questioned who could have ordered this arrest and added that they were accused during their tenure when they had a team to issue orders to arrest certain individuals.

UNP MP Ajith P. Perera questioned whether the President of the country Gotabaya Rajapaksa, Prime Minister Mahinda Rajapaksa and State Minister of Defence Chamal Rajapaksa are not aware of this arrest?

MP noted that if Ranjan Ramanayake has committed a crime he should be arrested however with these arrests they could not be intimidated and added that there are no eternal victories or no permanent Presidents and Prime Ministers.

Wasantha Samarasinghe, Convenor of the Voice against Corruption:

“If Ranjan Ramanayake had done something wrong he must be punished for it before the law there is nothing wrong with that. But we saw weapons discovered aboard ships.

The people who were nabbed for the possession of these weapons on ships are now out in the open and back in business. This is a good lesson for the UNP government.

They came to nab thieves and then ended up colliding with them, and now they are standing by and watching how the law is being enforced against them.

If you consider the Avant-Garde case where there were over 7000 indictments filed for the illegal possession of weapons, without any license and without serial numbers the owners and heads of those companies must be behind bars.

The people are waiting until people who had been connected with the Bond scam including party leader Ranil Wickremesinghe, Karu Jayasuriya, Ravi Karunanayake, Malik Samarawickreme are taken in handcuffs. But when we look at what the government is doing right now, we don’t.”

UNP MP S.M. Marikkar requested the government to arrest those who robbed the Central Bank just like they make these arrests. He added that they would support the government if they do.

However, he added that they are under the suspicion the thieves in the government are protecting their fellow thieves.

“We have a suspicion that certain officials are working towards tarnishing the good name of the President and the Prime Minister. Before there was a debate among the general public on the manner in which Patali Champika was arrested. The police should have come before the media and said that we will file these charges against him on this day.

We request the Secretary of Defence to act more cautiously and methodically. Yesterday Ranjan Ramanayake was arrested; I was wondering if this was an arrest or if I was watching a movie. If the police come to arrest you will they allow you to record the entire thing on your phone?”

UPFA MP Shehan Semasinghe noted that they will have to look into the matter and ascertain who issued the order. He requested those who made this order to refrain from disreputing the government and they will be forced to take stern action against this.

UPFA MP Chandima Weerakkody noted that the government should be vigilant about the manner in which the police functions, because the justice that the people hoped for must be fulfilled.

He added that the suspects who robbed the Central Bank should be brought to justice as minor incidents of this nature has been given prominence, they wonder why the bigger fish are still out in the open.

Mahindananda Aluthgamage, Minister of Power and Energy stated that it is unfortunate that the government has not nabbed bigger thieves yet. He added that the perpetrators of the Central Bank Bond Scam should be brought before justice if they want to remain in power. 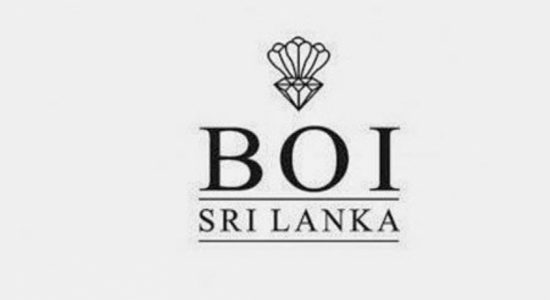 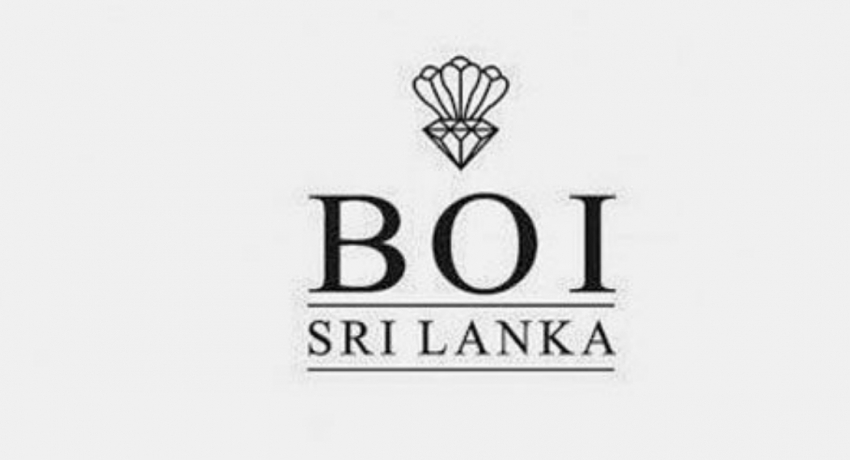