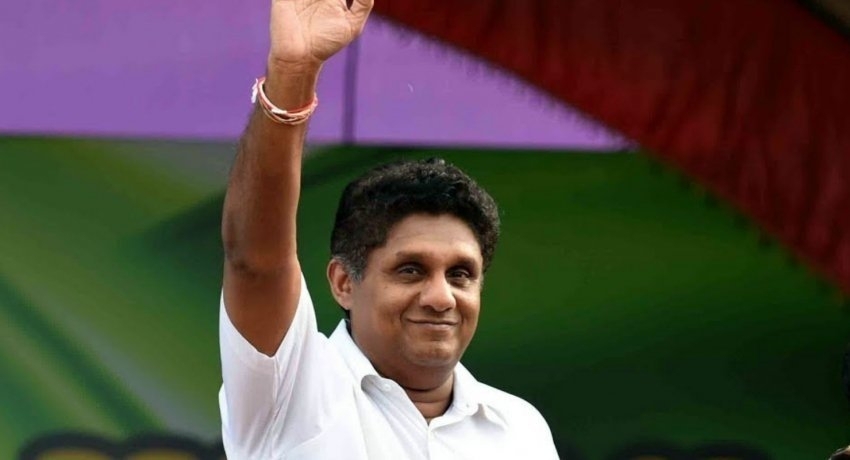 Colombo (News 1st): During the Parliamentary session today Speaker Karu Jayasuriya noted that Sajith Premadasa will be accepted as the new Opposition leader.

The parliament today (January 3) was convened under the auspices of Speaker Karu Jayasuriya. As the first order of business Waruna Liyanage was sworn in as the new parliamentarian to fill in the seat left vacant by Former MP Ranjith De Soyza’s death.

Further, the Speaker informed the parliament that Dinesh Gunawardena was appointed as the Leader of the House, Johnston Fernando as the Chief Government Whip and Gayantha Karunatilake as the Chief Organizer of the Opposition.