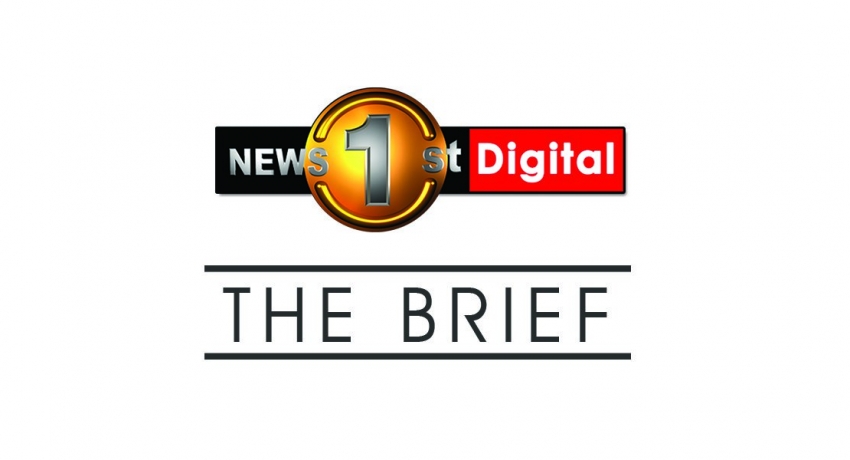 1. The first school term for 2020 for government schools and government-approved private schools will commence today (January 02).

2. Minister Johnston Fernando said the Matara to Hambantota extension of the Southern Expressway will be declared open during the 1st quarter of this year.

4. Minister Mahinda Amaraweera has instructed the National Transportation Commission to ban the use of loud music and the display of videos inside Private Buses, which cause severe inconvenience to passengers.

5. A warehouse that had explosives stored in an unsafe manner in Diyakobala was raided by the Buttala Special Task Force officers.

6. All-Island Restaurant Owners Association stated that they will increase the price of a lunch packet by Rs. 10 from yesterday (January 01).

7. The Central Bank of Sri Lanka has declared 2020 as the year for promoting digital transactions.

8. The Ministry of Finance has decided to suspend the import of ethanol.

9. The attorney representing Dr Rajitha Senaratne, Gunaratne Wanninayake said that he has filed a motion at the Colombo Chief Magistrate’s court requesting to transfer the former minister from the private hospital where he currently receives treatment to the Mount Elizabeth Hospital in Singapore.

10. Central Bank of Sri Lanka noted that over the last decade Sri Lanka’s debt burden increased rapidly and that by the end of the year the total debt of the government increased to Rs. 12,863.5 billion.

“We cannot become what we want by remaining what we are.”