Colombo (News 1st): Attorney representing Dr Rajitha Senaratne, Gunaratne Wanninayake said that he has filed a motion at the Colombo Chief Magistrate’s court requesting to transfer the former minister from the private hospital where he currently receives treatment to the Mount Elizabeth Hospital in Singapore.

Attorney at Law Wanninayake said he is hoping to produce the medical reports issued from the Mount Elizabeth Hospital and from the private hospital in Narahenpita to revoke the overseas travel ban imposed on the former minister.

Dr Senaratne was in the Intensive Care Unit since December 26th and was then transferred to the regular unit for further treatment this afternoon. Several MPs and family members visited him today as well. 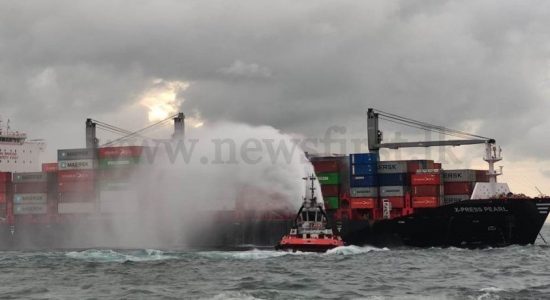