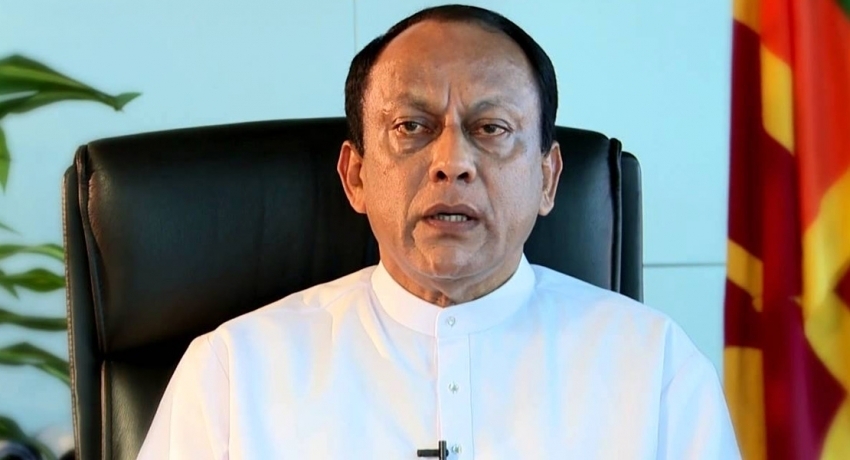 By the end of 2009, an average of US$ 1bn was paid out as foreign debt repayment annually. However, by 2019, this figure gradually increased to US$ 4.7bn.

Meanwhile, the Central Bank said last week, Sri Lanka is due to settle a foreign debt obligation of US$ 4.8 bn in 2020.

Deputy Governor Dr.Nandalal Weerasinghe pointed out, the government will have to obtain more foreign debt, including commercial loans.

“We at least need a US$ 7bn of reserves compared to that if we want to maintain the reserves at a current level of US$ 7.5bn.

So we actually have to raise the full foreign currency in debt and interest costs in the component in the fresh year 2020.

They definitely have to raise that amount of foreign currency so you raise more from SLDB’s and as I said so the maturing SLDB’s at a rollover and re-raised or slightly higher amounts can be saved as well.

Then definitely for the balance, they will have to go for either bilateral loans or large sovereign bonds where they have to do more closer to the second half of the year.

In a situation where Sri Lanka is burdened with the largest debt in history, we question; What happened to the money received from the Hambantota port deal?

State Minister Lakshman Yapa Abeywardena responded to this in this regard.

Journalist: What happened to the money that we received from the Hambantota port deal? Were those funds used to repay the loans that we obtained to build the port or were they used for a different matter?

Lakshman Yapa Abeywardena, State Min. of Information & Communication Technology noted that it was added to their consolidated fund and it was the so-called massive amount of foreign investments that the previous government referred to and that they will have to repay the loan.

Journalist: Was it used to repay the previous loans?

Lakshman Yapa responded that usually the money in the consolidated fund is used to repay loans and the Central Bank is entitled to it. He added that the money in the reserve will decline and they have no alternatives other than increasing export earnings and foreign investments to fill the foreign reserve once again.

Journalist: What about the Hyatt building opposite the Temple Trees?

Lakshman Yapa noted that it was a waste and the government will have to pay compensation for the companies via a supplementary budget or pay their compensation fee and go for a new tender method.