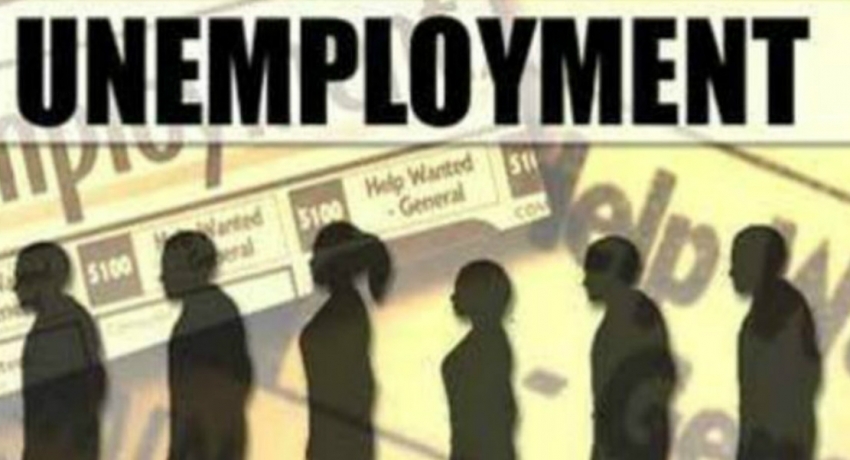 COLOMBO(News 1st) – According to the annual labor force survey issued by the department of statistics, unemployment in Sri Lanka has increased to 4.4% in 2018, from 4.2% in 2017.

The highest rate of unemployment was in the Eastern province, followed by the South and the North.

The Annual Report of the Sri Lanka Labour Force Survey for 2018 includes provincial and district-level data and is based on the total annual sample of 25,750 housing units, covering all districts of the country.

The highest literacy rate was in the Gampaha district, followed by Jaffna and Colombo.

Speaking to News 1st, Senior Professor of Economics at the University of Colombo Athula Ranasinghe explained where Sri Lanka stands globally when it comes to the rate of unemployment.

He went on to note that although the current employment rate is not severe the current education system which does not help the students to develop professional skills in the future might pose a grave danger in this regard.