Reuters – Thousands of residents and holidaymakers have been told to evacuate a swathe of Victoria as soaring temperatures and strong winds fanned massive bushfires in the Australian state on Monday (December 30).

With the mercury set to top 40 degrees Celsius (104 Fahrenheit) in Melbourne, authorities urged an estimated 30,000 tourists to leave East Gippsland, an area half the size of Belgium.

The fire danger is forecast to be extreme in seven of the state’s nine districts and threatened to close the Princes Highway, a major road artery in the region.

Fire warnings also stretched from Western Australia through South Australia to Tasmania, in what has already been one of the toughest bushfire seasons on record.

The warm front is heading rapidly into New South Wales (NSW), with temperatures expected to spike on New Year’s Eve as hundreds of thousands gather around the harbour city of Sydney to watch its famous firework celebrations. 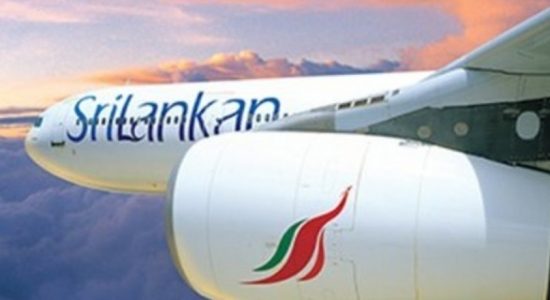