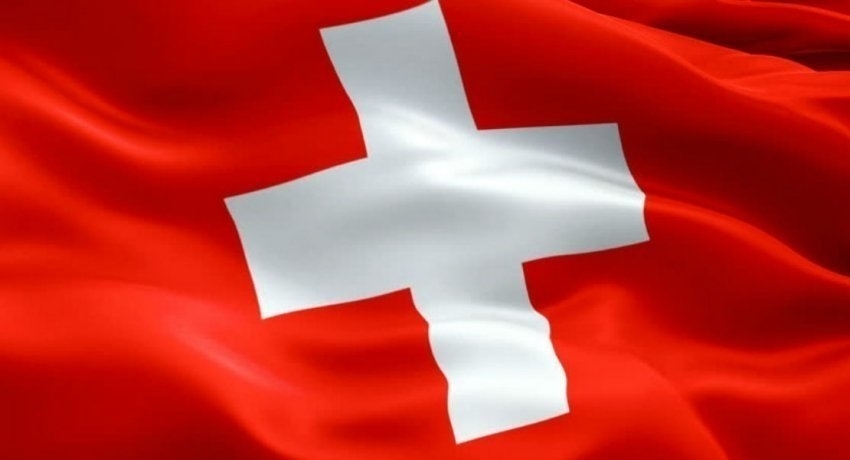 COLOMBO (News 1st) – Garnier Banister Francis, the employee of the Embassy of Switzerland who was allegedly abducted, was released on bail earlier today (December 30).

The order was given when her case was taken up by Colombo Chief Magistrate Lanka Jayaratne.

Garnier Banister Francis was remanded by officials of the Criminal Investigations Department, based on the advice of the Attorney General on December 16th. Her case was considered once again today.

A number of officials representing the Swiss embassy, including the Deputy Ambassador of Switzerland to Sri Lanka, and the Political Officer of the embassy, were also present at the hearing.

Further, she stated that the reports indicate no evidence of any attack or forceful handling.

The State Counsel stated before the court that Francis’ personal mobile phone is registered under the name of her husband, then queried whether the phone is currently in the possession of the Swiss embassy. The accused then stated she submitted it to the Embassy for security reasons.

When the Magistrate asked if she is willing to voluntarily submit the mobile phone for investigations, she agreed.

Her attorney Upul Kumarapperuma requested that a formal request be made via the Ministry of Foreign Affairs. The Magistrate denied the request, stating that no such procedure needs to be followed as she is a Sri Lankan citizen.

Meanwhile, the State Counsel revealed to the court that the mother and children of Garnier Francis had already left for Switzerland. This claim was denied by her lawyers, who stated that they had gone to Singapore on holiday, and added that they would return at the end of the school holidays.

The Magistrate warned the representatives of the Attorney General’s Department against making such claims without properly testing their accuracy.

In response, representatives of the Attorney General’s Department stated that they had purchased tickets to travel directly to Zurich, Switzerland from Singapore.

The representatives of the Attorney General’s Department stated that if granted bail, Garnier Francis would avoid cooperating with investigations citing the privileges of being an embassy staffer.

The defendant’s lawyers, responding to the claim, stated that such statements cannot be made when the officials of the embassy are also present in the courtroom.

Following the consideration of facts presented by both parties, the Magistrate granted her bail on two sureties of Rs 500,000 each, and a number of strict bail conditions. 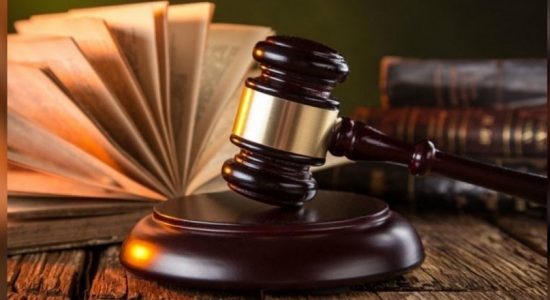 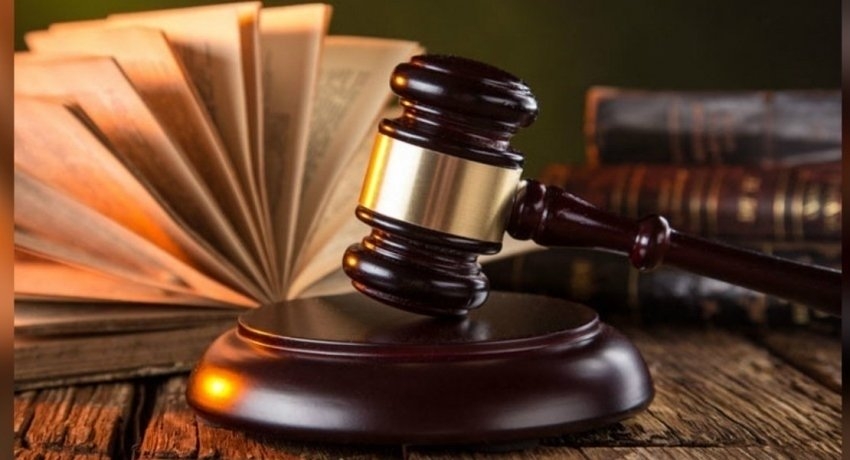