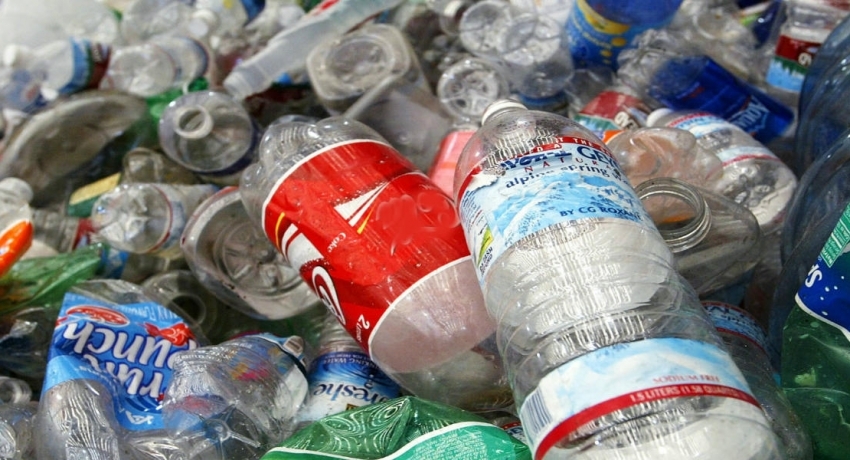 COLOMBO (News 1st) – The latest research revealed information regarding the possibility of plastic waste in the ocean might end up in human bodies.

According to research done by the World Wild Life Fund and the Newcastle University in Australia, per week, all humans around the world on average consume an amount of plastic which is equal to a credit card.

According to the research even though plastic heavily affects aquatic environments and creatures it is still not yet clear on how it affects the human body.

Through the report, it is revealed that an average person consumes approximately 5 microplastic grams per week and 250 grams annually.

“Waste flows into the ocean through 104 rivers across the island, after some time these plastic become microparticles and it gets ingested into the bodies of especially tiny fish, so it might be ingested into human bodies when we consume it.

By reducing the use of plastic we as a nation can make a considerable difference in the effect on the ocean and its creatures.”