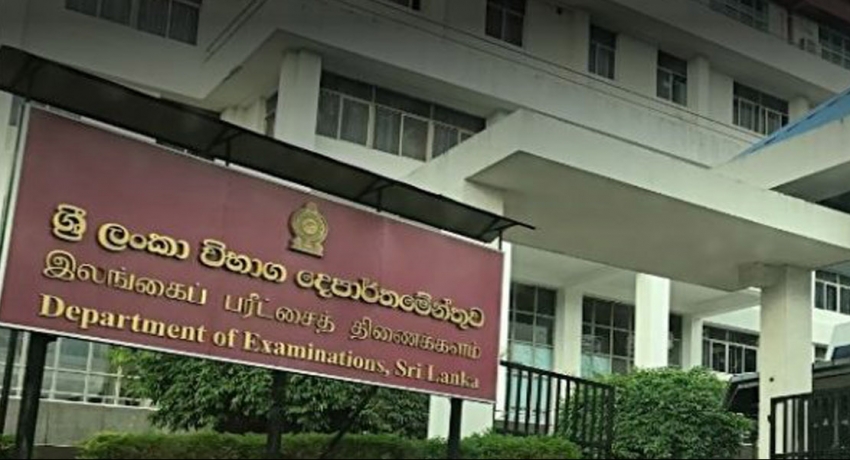 Colombo (News 1st): Commissioner General of Examinations Sanath B. Pujitha said that the results of the Advanced Level examination will be recorrected until the 17th of January. He stated that arrangement have been made to direct the results to all schools.

Under the new syllabus 113,637 students and under the old syllabus 67,489 have been granted admission to universities.

He added that certain candidates require the exam certificate immediately therefore, starting from this Monday, the certificates can be collected from the Examinations Department. He noted that they have also made arrangements to apply through the online system from today onwards to obtain the certificate within 48 hours. He said if a student wishes to send this overseas the INS system can be used.

The Commissioner-General noted that this year’s exam was held under two syllabuses. According to the directives of the University Grants Commission, he said the ‘Z’ score was calculated in two ways, separately under the two syllabuses. He noted that before the UGC commenced the exam an expert committee was appointed and a decision was taken by that committee to calculate the Z-Score separately. 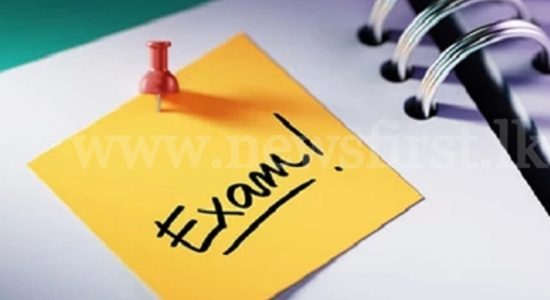 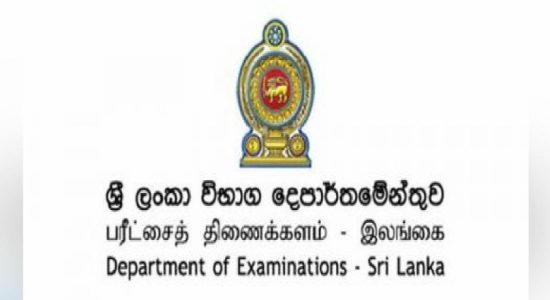 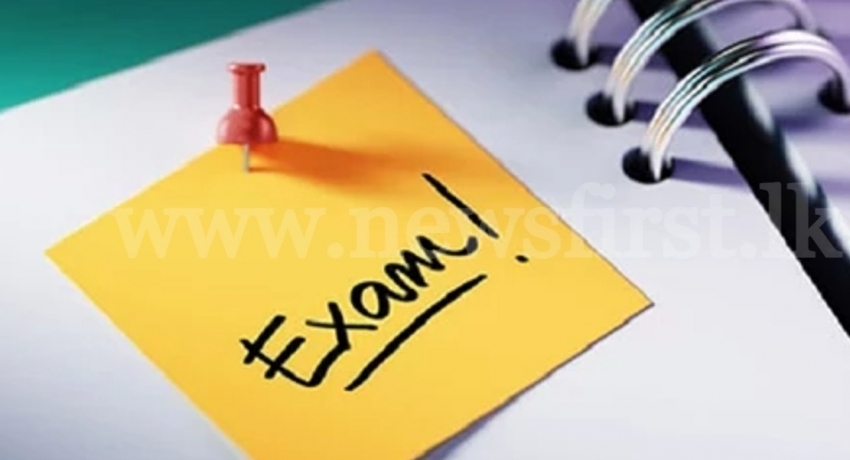 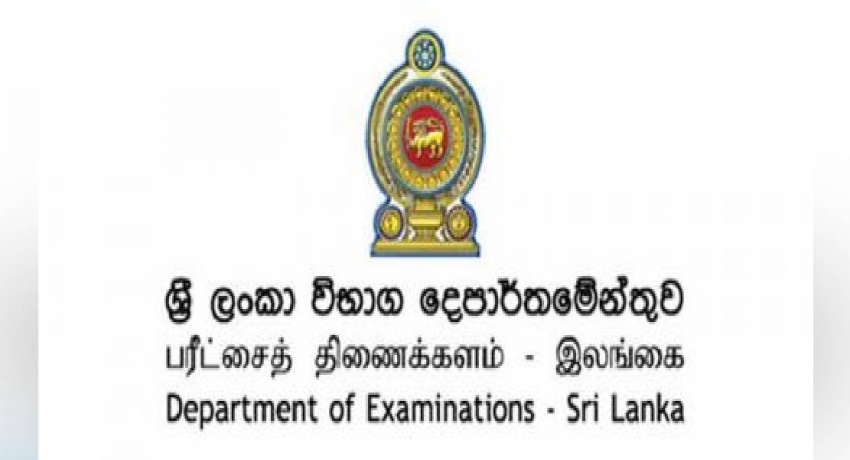