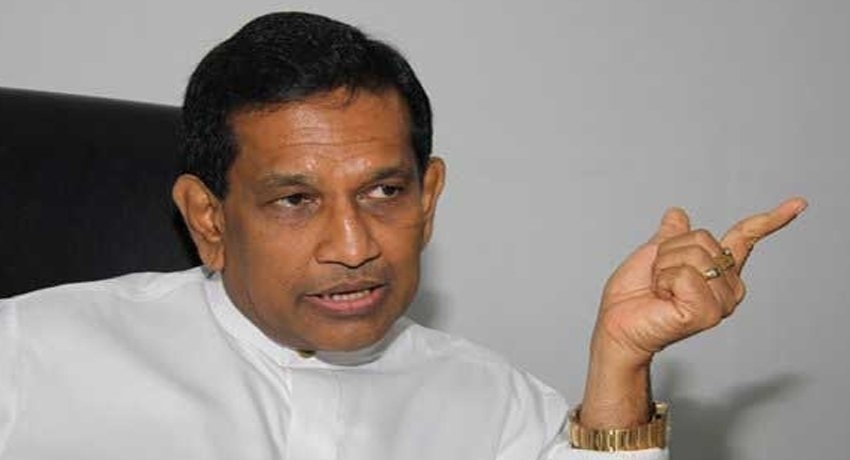 Colombo (News 1st) – Former Minister Rajitha Senaratne, against whom a warrant has been issued, is currently receiving treatment at a private hospital in Narahenpita. According to hospital staff, Senaratne was admitted to the cardiac unit of the hospital last night (Dec 26).