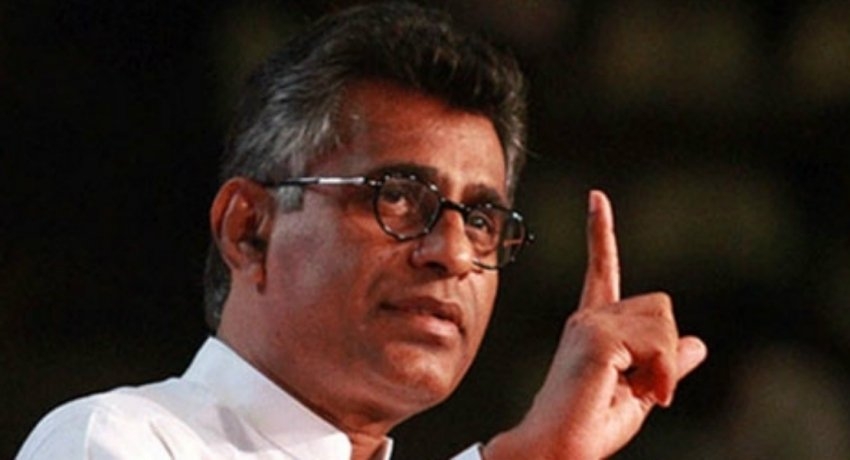 Following the religious observances, the former minister shared his thoughts with the media.

Patali Champika stated that he does not wish to speak about the issues pertaining to the court case and shared that he would only bow to the sacred teachings of Lord Buddha.

He claimed that they made a mistake in 2004 and he regrets that decision. He added that following the general election victory in 2004 UPFA had to obtain the majority in the parliament and they were to accomplish majority with the 9 Theros representing Hela Urumaya.

He went on to note that at the moment key members of the UPFA had already decided to appoint Lakshman Kadirgamar as the prime minister, however, since he was not Sinhala Buddhist the Theros demanded former president Chandrika Kumaratunga along with them that Mahinda Rajapaksa be made the prime minister.

He added that they regret their decision and apologize before the nation.

In addition, the former minister apologized for a number of mistakes made in the past including, expediting the presidential election in 2005 which was to be held in 2006 and paving the way to engage in the war with the LTTE after Mavilaru and leading to the creation of imposter heroes.

Patali Champika Ranawaka also criticized immoral media networks and confidently stated that they will uphold discipline hoping that those media networks conduct themselves in a manner.

He finally added that they will always stand for disciplined politics. 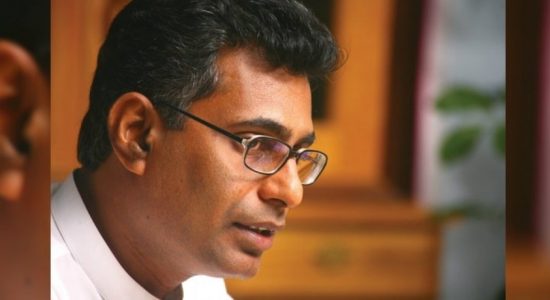 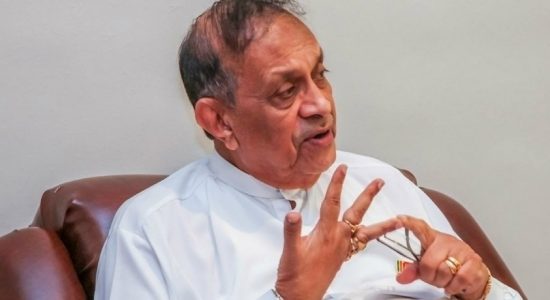