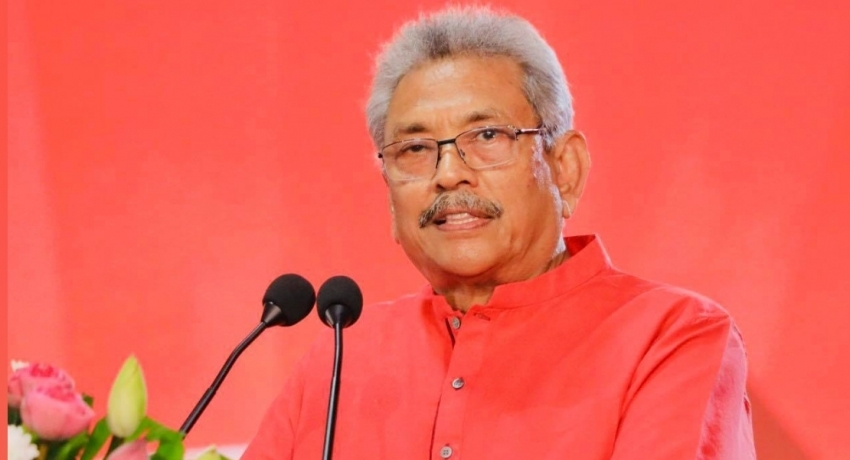 COLOMBO (News 1st) – President Gotabaya Rajapaksa pledged to work to uplift the homegrown art and artists during the course of his term. He made this commitment while addressing a gathering at the President’s official residence in Colombo.

The get-together was held to express gratitude to artistes who worked to ensure the victory of the President at the recently concluded Presidential election. The President stated that he intends to provide artistes with the best possible facilities.

The President stated that the previous Government did not make proper use of the Ranminithenna Cinema Village and abandoned it, further requesting that the artistes take the necessary steps to take advantage of the facilities offered there.

The President further stated that in allocating jobs in various institutions, jobs will be provided to artistes based on their abilities.