Colombo (News 1st) – An accident along the Southern Expressway which occurred last night at around 7.10 claimed the lives of 4 individuals. Among the deceased were three Indian nationals.

The accident occurred in close proximity to the Kurundugahahethakma area when the van the victims were travelling on, rear-ended a lorry that was travelling in the same direction. 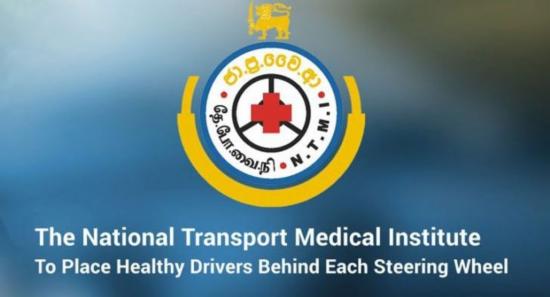