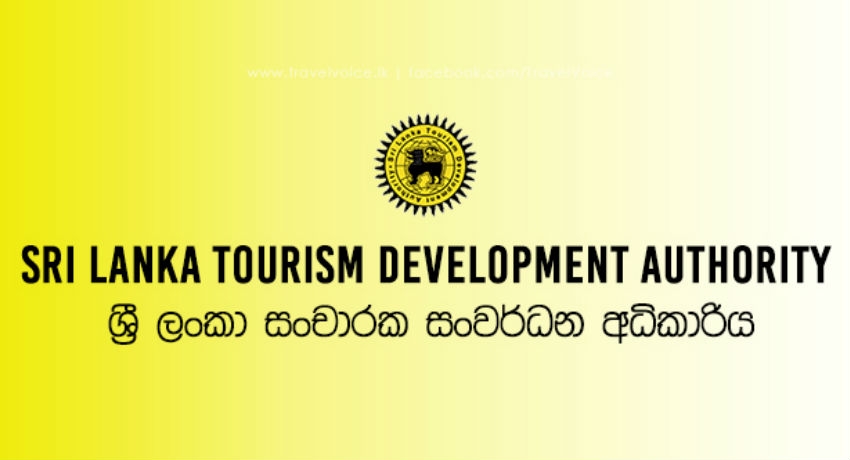 SLTDA Chairperson Kimarli Fernando told the Daily FT, “Several complaints have been made by domestic tourists stating that they are not allowed to enter certain restaurants and hotels in the areas of Hikkaduwa and Arugambay, where these establishments seem to have a ‘foreigners only’ policy”.

Acknowledging that these incidents create a negative sentiment amongst Sri Lankans about the tourism industry, the authority had warned licensed establishments against discrimination of domestic travellers.

She warned that the SLTDA will take stern action to suspend or revoke licenses of such establishments and issue new licenses to establishments with equal hospitality towards both Sri Lankan and foreign guests.

“Domestic tourism is a critical component of the leisure industry and locals have supported the tourism industry through its most difficult period after Easter Sunday terror attacks,” Fernando added 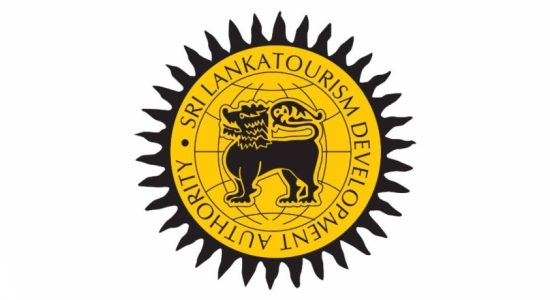 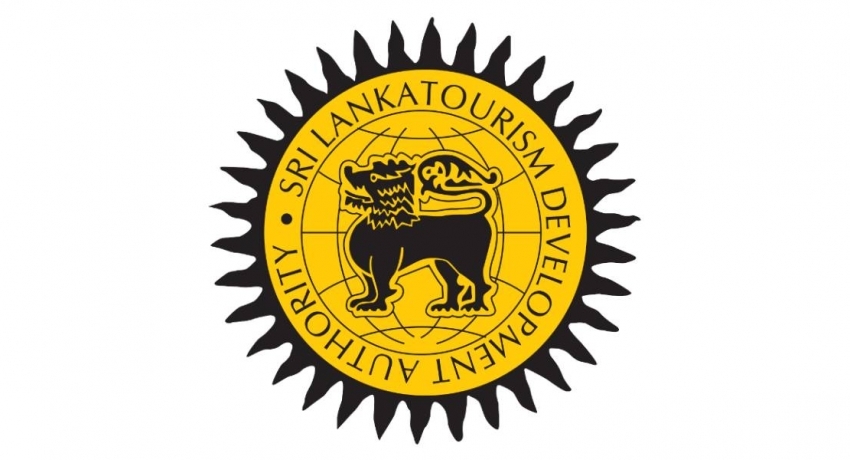