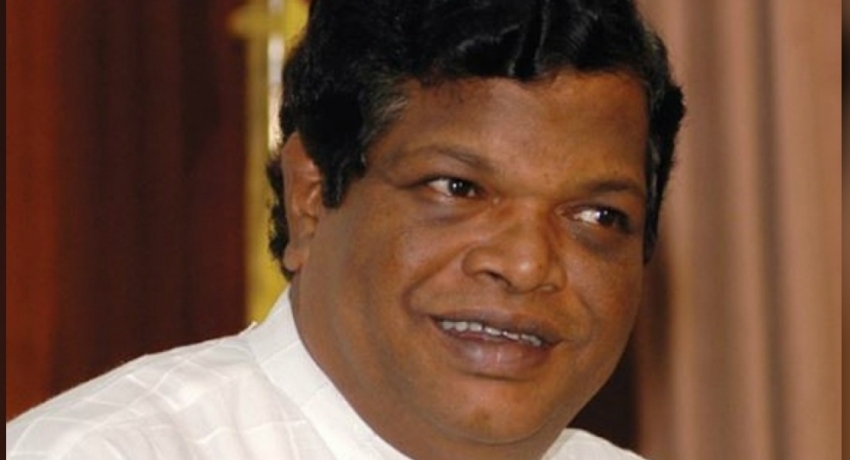 Bandula Gunawardana, the co-cabinet spokesperson noted that they would come up with a procedure for entrepreneurs whose properties are to be auctioned by banks based on court orders because they are unable to settle loans below Rs 300mn.

He added that however, they will postpone that auction by one year when the economy comes back to normalcy next year.

He went on to note that they came to this decision to provide breathing room, giving them an opportunity to survive.

Journalist: Minister, in need of clarifying yet again, you said the loans not paid by the small and medium scale entrepreneurs will be cut off?

Minister denied that and stated that there will be debt cut off as it would collapse the entire banking system.

Meanwhile, journalists questioned the Government’s move of providing jobs to 100,000 people is an attempt to reduce the number of Samurdhi beneficiaries.

Journalist: What if someone says that this is an attempt to stop providing the Samurdhi concessions?

He added that they do and they intend to provide a salary of Rs 24,000 instead.

Bandula Gunawardana went on to note that the government works methodically and they would not stop Samurdhi concession. 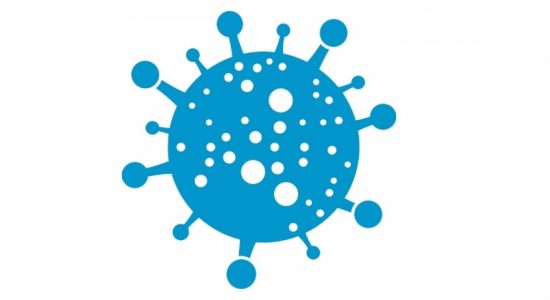 Cabinet nod to raise credit limit by a Rs. 400 Bn