Colombo (News 1st): A Prisons Department van met with an accident in Awudangaawa, Sigiriya. Police said a 52-year-old Prison Sergeant died, while 3 others including an inmate sustained injuries.

The prison van was transporting the inmate from the Dumbara Prison in Pallekele to the Hingurakgoda Court when it collided into a tree. Further investigations are underway. 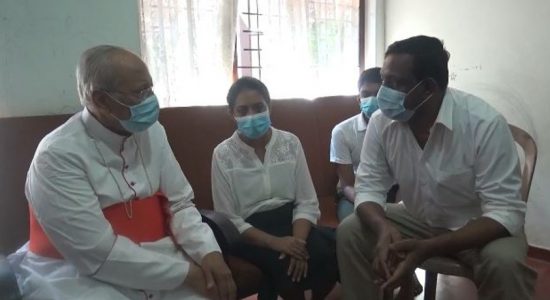 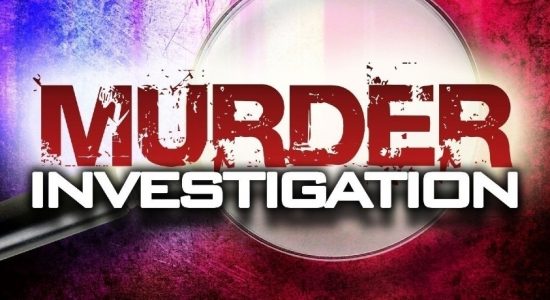