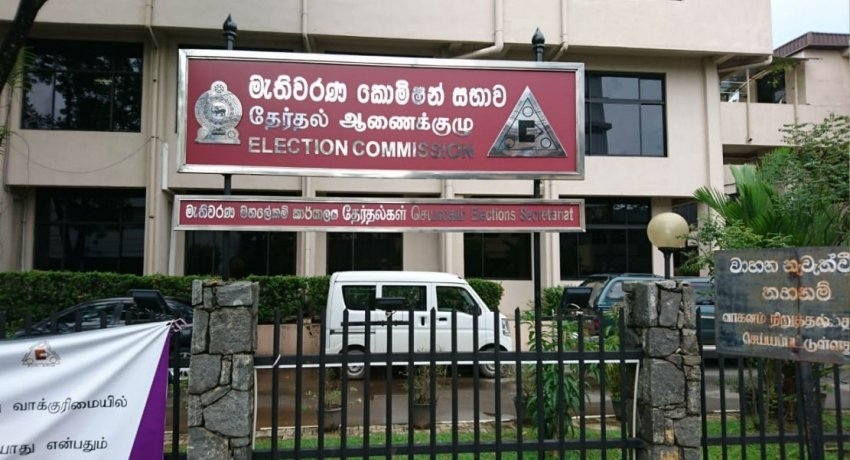 Immediate action against those who violated election laws

Immediate action against those who violated election laws

Colombo (News 1st): The National Elections Commission said respective institutions and Sri Lanka Police have been instructed to take immediate action against people and institutions charged for violating election laws during the run-up to the Presidential polls.

NEC Commissioner General Saman Sri Ratnayake, speaking to News 1st said, the directive was issued based on complaints received during the election period.