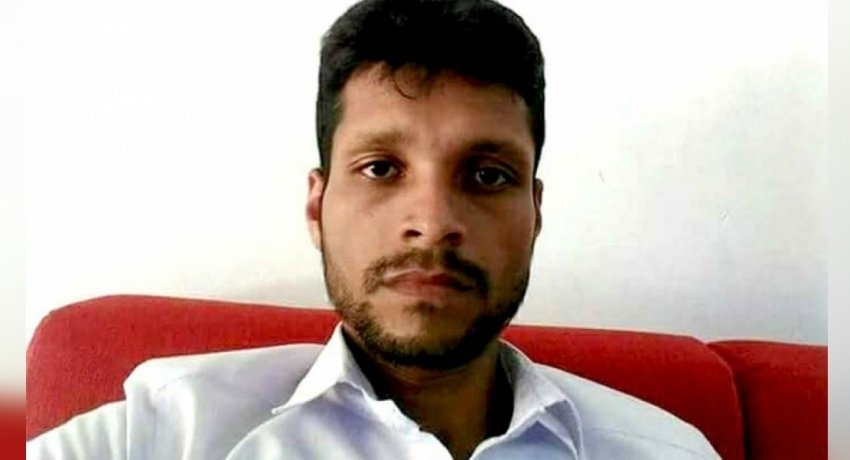 COLOMBO(News 1st) – Namal Kumara, who presented himself as an Operations Director of an Anti-Corruption outfit, was known in recent days for making revelations on an assassination attempt on Former President Maithripala Sirisena and today, he appeared at the Hettipola Magistrate’s Court.

Namal Kumara was in court as he was arrested on the 14th of May for his involvement in the unrest which took place in the Hettipola Town following the April 21st attacks.

The suspects were detained and interrogated for a period of 07 months, and he was produced at the Hettipola Magistrate’s Court on the 10th of December under the provisions of the Prevention of Terrorism Act.

He was remanded on that day, and when he was reproduced in court today, defence counsel request for bail, which was turned down by the Magistrate following strong objections raised by the Criminal Investigations Department.

The CID was ordered to produce the final report on the probe to court and Namal Kumara was further remanded to the 26th of December.

Attorney-at-Law Ajith Prasanna, Defense Counsel stated that Namal Kumara was taken to remand custody after he was held for 7 months without any evidence. He requested the Attorney General to look into the unjust manner the file was prepared.

As per court order, the suspect was taken away from court by Prison Officials.

“When I am released I will reveal it all. This is something done because of the Rajapaksa fear. Nothing wrong was done. When I come out, I will reveal everything” Namal Kumara added. 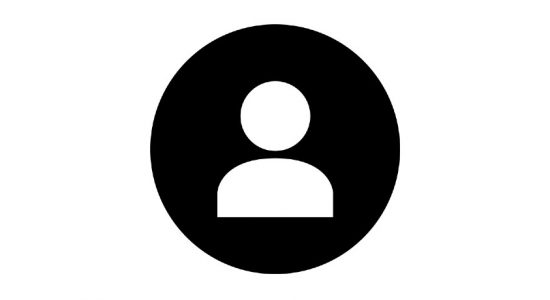 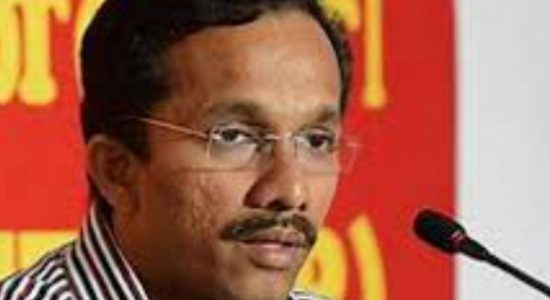