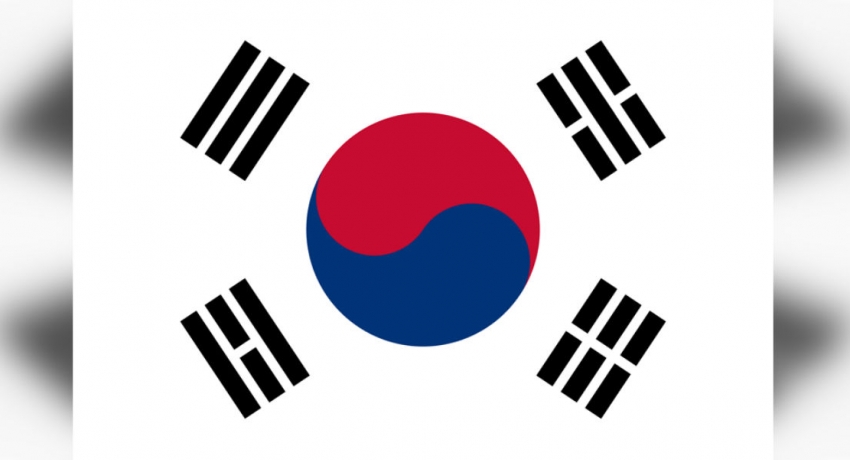 Reuters – South Korea said its talks with Japan on Monday (December 16) enhanced the mutual understanding of their management of export control systems, adding that the two sides will hold another round of dialogue in Seoul in the near future.

Senior Japanese and South Korean trade officials met on Monday for the first time since Japan imposed controls on exports to its neighbour of high-technology materials in July, amid a row over wartime forced laborers. 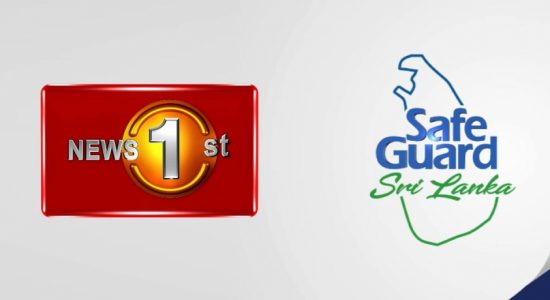 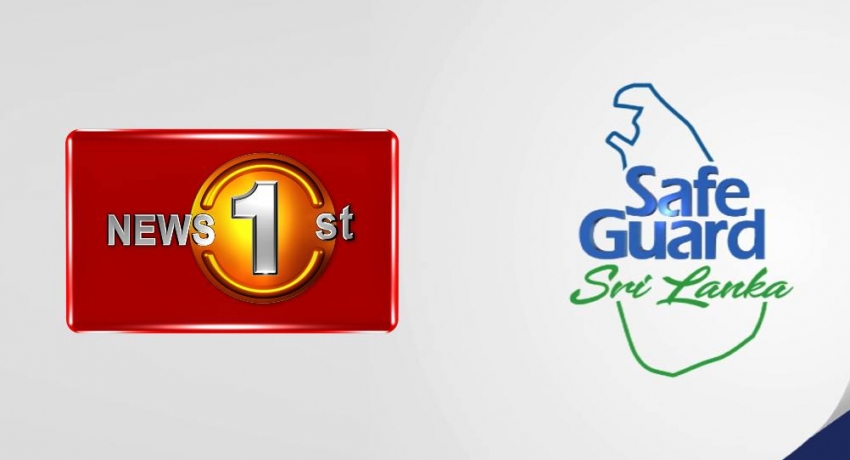