Thereafter the police had chased the suspect and shot his leg. The suspect who sustained injuries was admitted to the Homagama base hospital. Commissioner General of Prisons said, the suspect was a prisoner at the Welikada prison and was convicted to life in prison, for drug-related offenses.

The suspect who was brought to the court complex was due to be produced for a case linked to theft. 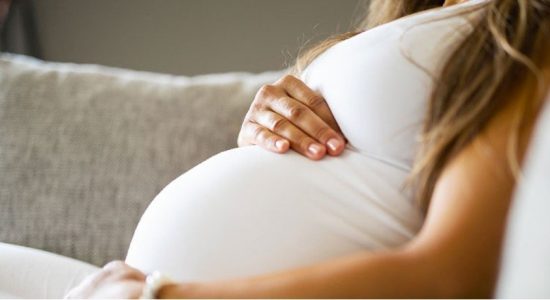 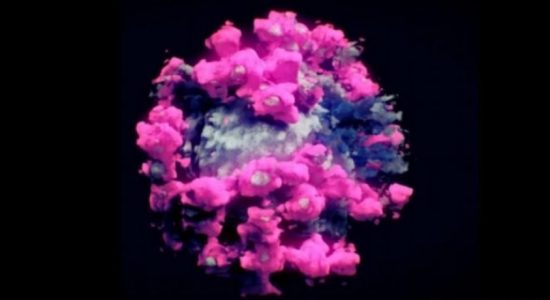 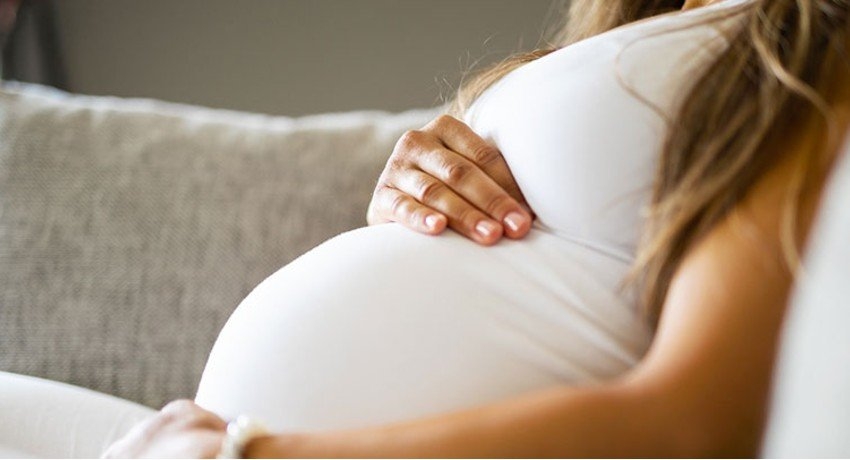 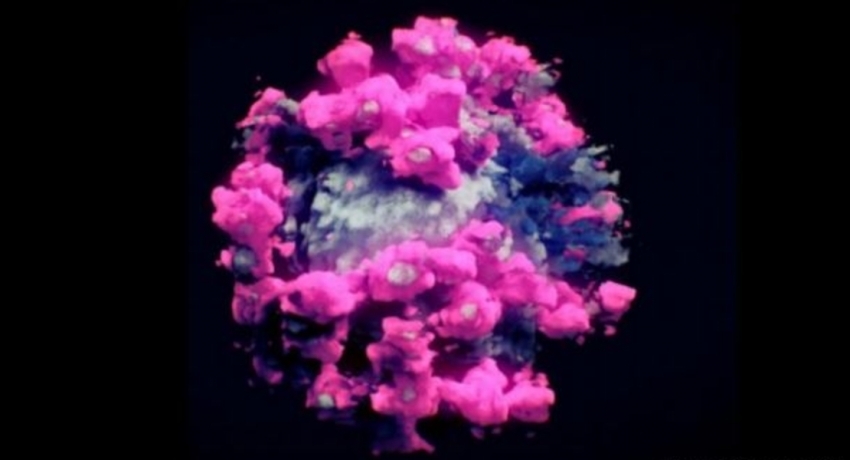