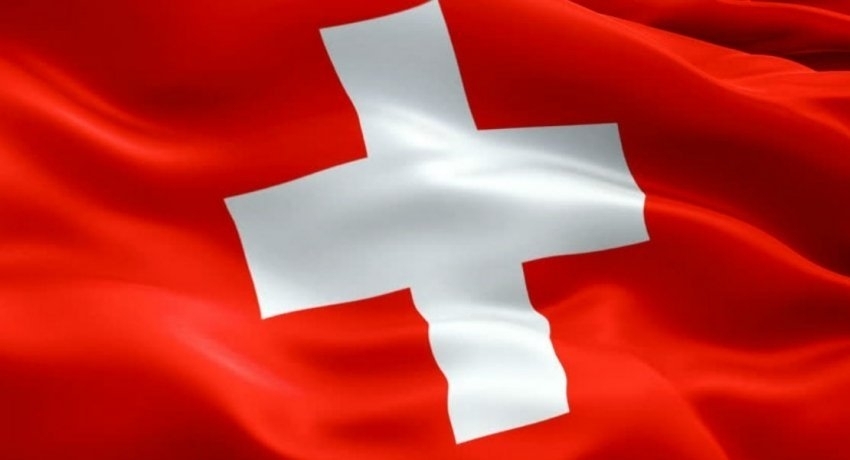 Swiss Embassy staffer to be arrested

Swiss Embassy staffer to be arrested

COLOMBO(News 1st) – The Attorney General has advised the Director of CID to arrest the Swiss Embassy local staffer who was alleged to have been abducted and questioned.

The Attorney Generals Department has called on the CID to produce her before court as a suspect for fabricating false evidence to be used in a judicial proceeding.

The Additional Legal Secretary to the President and Coordinating officer to the Attorney General’s Department, Nishara Jayaratne stated that the Swiss Embassy employee is to be arrested in order to conduct further investigations, on the basis that she provided false evidence to the CID.