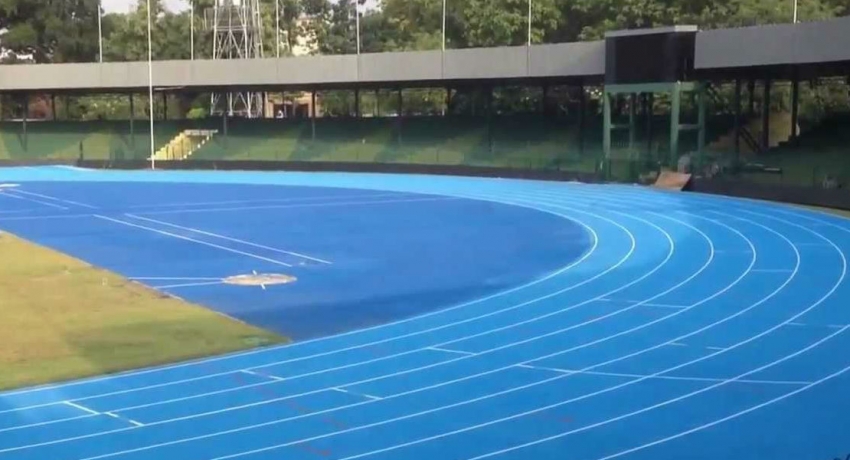 COLOMBO (News 1st) – The Colombo Municipal Council has filed a case against the authorities of the Sugathadasa Stadium.

The Sugathadasa Stadium was searched following the incident where a few Sri Lankan athletes who took part in the 13th South Asian Games, contracted dengue during their stay at the stadium premises.

In addition, 23 stadiums, sports complexes and Sports clubs were inspected by the Municipality and the Public Health officers and Ruwan Wijeyamuni stated four inspected locations were issued red notices due to the possibility of breeding grounds for the mosquitoes. 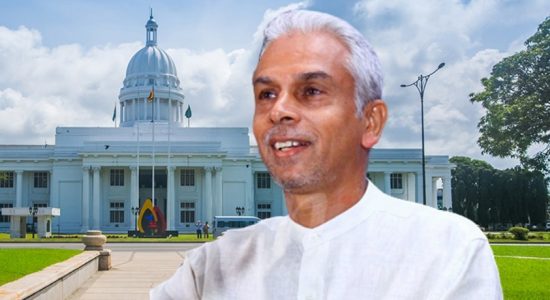 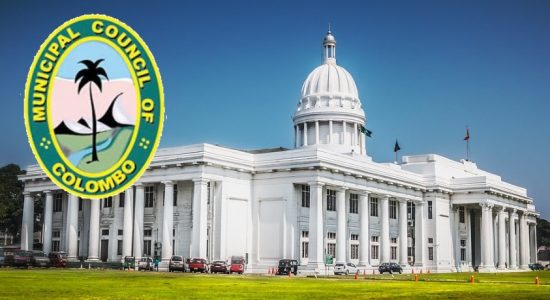