COLOMBO (News 1st):- The CID has arrested two people for expressing ideas in a press conference held in Colombo regarding the kidnapping of people in white vans.

During the recent Presidential election time period, the two individuals had joined the then Minister of Health Rajitha Senarathne at the press conference. The CID further stated that they are conducting investigations on the matter at present.

When News 1st inquired on the matter from the former Minister of Health, Rajitha Senaratne he said he will extend his support if an independent investigation is being conducted into the matter. 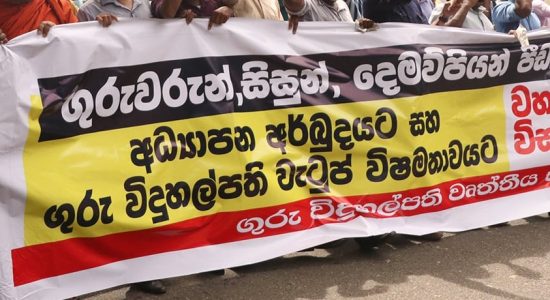 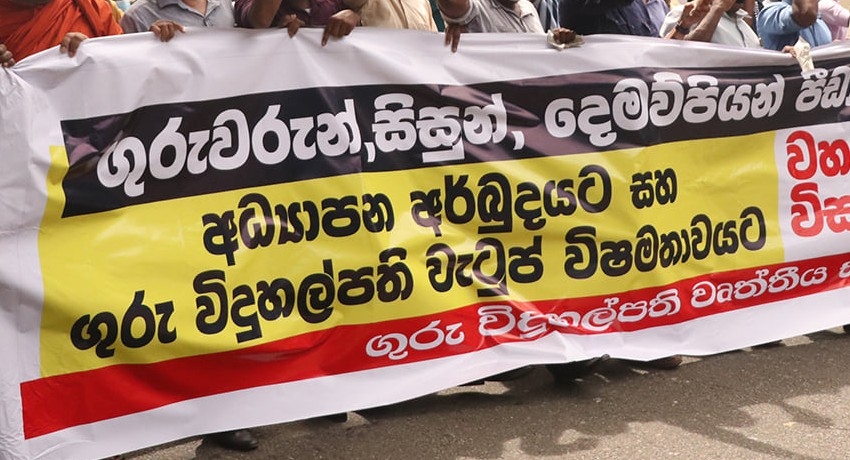