Colombo (News 1st): A 26-year-old found guilty of possession and trafficking Heroin and Marijuana was sentenced to death by Colombo High Court Judge Sashi Mahendran. At the time of arrest, the suspect was in possessing of 62.73 grams of heroin and 12.17 grams of Marijuana.

The accused is a 26-year-old from Hultsdrouf, identified as Simiyon Wilson & is a close relative of underworld criminal “Keselwatte Dinuk”. The accused was arrested by the Police Narcotic Bureau on the 18th of February 2018 at his residence. 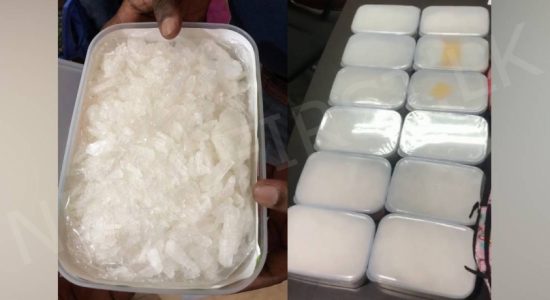 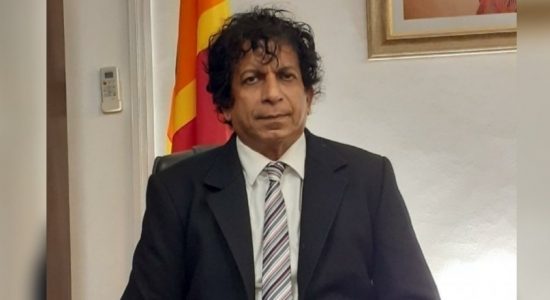