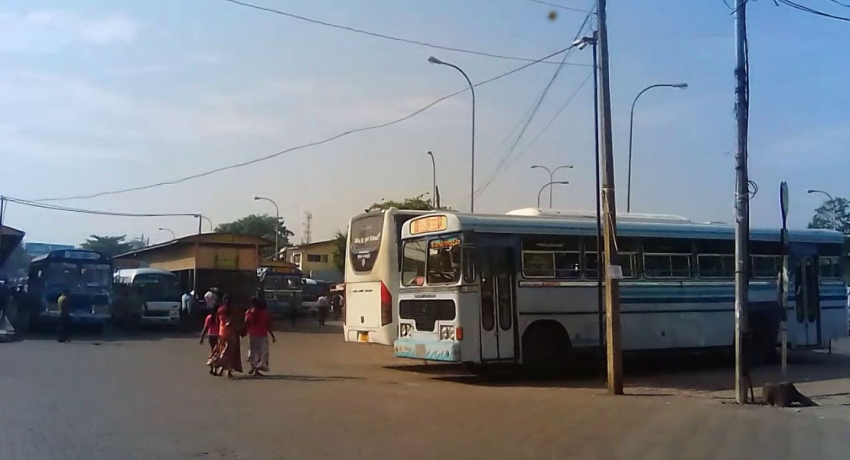 COLOMBO(News 1st)-Passenger Transport Management Minister Mahinda Amaraweera stated that the Bastian Mawatha bus terminal in Colombo would be developed into a transport hub with modern facilities.

The minister, during a visit to inspect the construction of the restrooms for drivers and conductors of long-distance bus services at the Bastian Mawatha bus terminal, added that the project would be launched next month

The Minister had instructed the National Transport Commission to construct a fully-equipped resting area at the bus terminal to facilitate the drivers and conductors of long-distance bus service.

The Minister added most passenger buses were not suitable for passenger transport adding stern action would be taken against bus operators who fail to provide adequate facilities for commuters.