COLOMBO (News 1st) – Under which symbol will the ruling party contest for at the upcoming General Election? Will it be the flower-bud? Or the chair?

Some members of the ruling party shared their thoughts on the matter.

Keheliya Rambukwella, State Minister of Investment Promotion noted that this was a newly formed party and anyone with senses would not argue over a symbol as it is popular among the people.

Nimal Siripala de Silva, Minister of Justice, Human Rights and Law Reforms noted that there is no need to hesitate and all the party leaders are holding discussions regarding this and they will come up with a favourable decision.

He added that if anyone hesitates, all the parties will be affected.

S.B.Dissanayake, State Minister of Land and Land Development noted that even the senior citizens were able to vote for the flower-bud during the presidential election. He added that therefore it was wise to contest with the flower-bud in the upcoming general election.

Meanwhile, the chairperson of the Sri Lanka Freedom Party, former President, Maithripala Sirisena stated that the SLFP should commit to giving its fullest cooperation to the new government to win a two-thirds majority in the upcoming general election.

He expressed these views at a progress review meeting for electorate organisers at the Party headquarters. 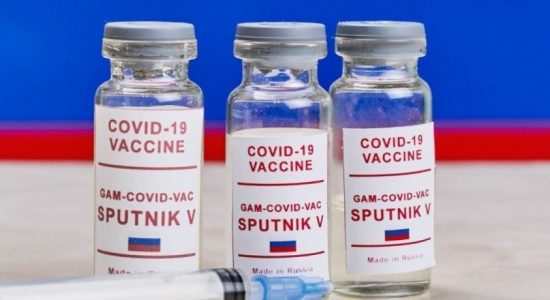 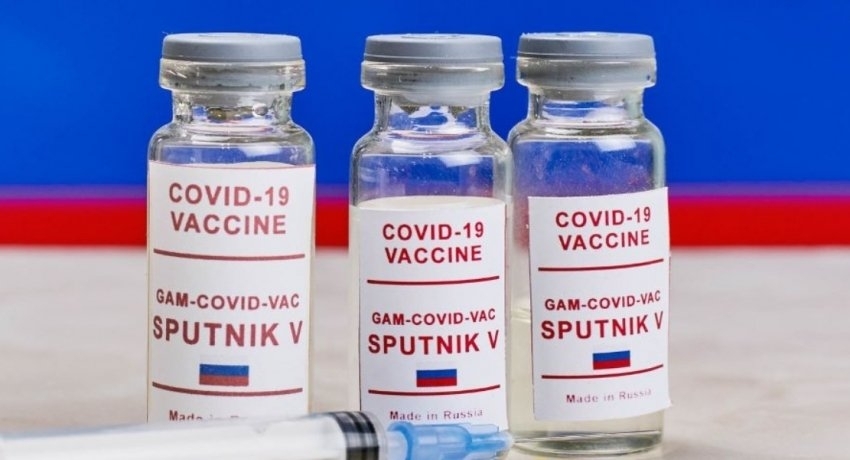