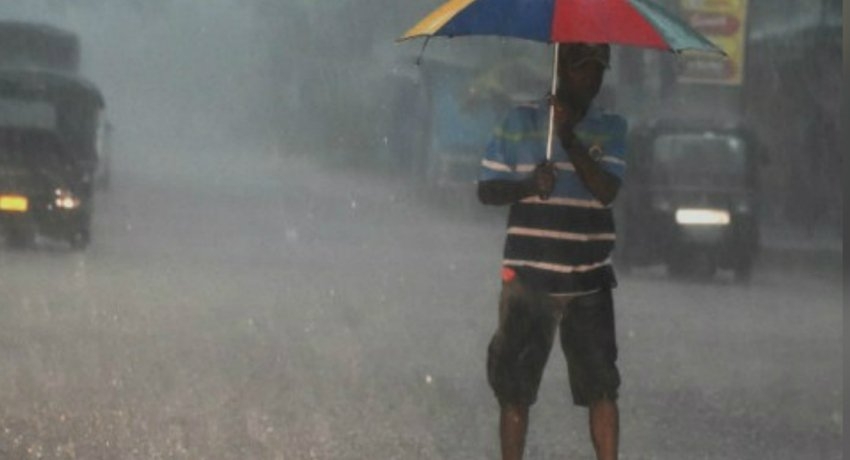 Colombo (News 1st): The Meteorological Department noted that the prevailing heavy rainy condition in the Northern, Eastern and Uva provinces is expected to temporarily subside during the next few days beginning today (December 11).

Temporarily strong gusty winds up to 70-80 kmph are also possible during thundershowers.