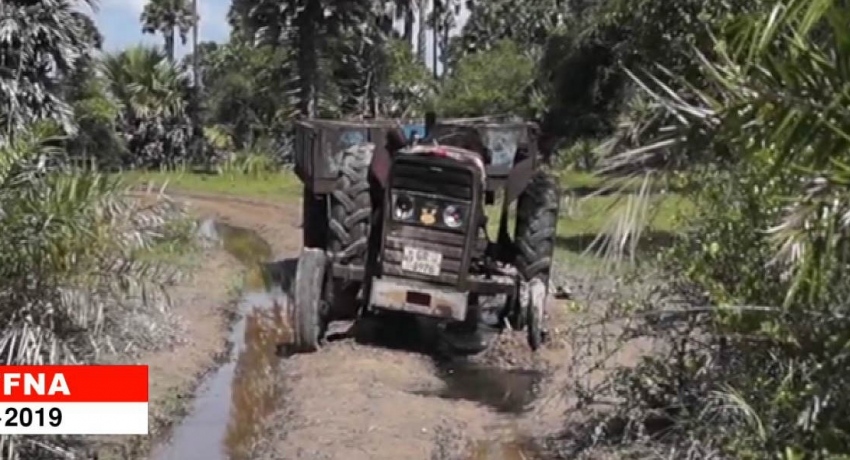 COLOMBO(News 1st) – Residents in the Northern Province stated that illegal sand smuggling in the Northern region had increased following the government’s decision to abolish the permit scheme for the transport of sand.

Due to the increased sand mining by various groups, the trade has been met with strong opposition by locals.

As a result of the ongoing activities, a clash broke out between residents and a group that had allegedly been involved in sand mining in Kayts, Jaffna. A tractor which had been used for the operation had been destroyed by locals.

A local stated that when the government declared that there is no requirement of the license for sand transportation, sand mining operations had escalated. He added that they destroy the treasures of the country and requested the matter to be sorted.

Three individuals who had been injured in the clashes have been admitted to the Jaffna Teaching Hospital.