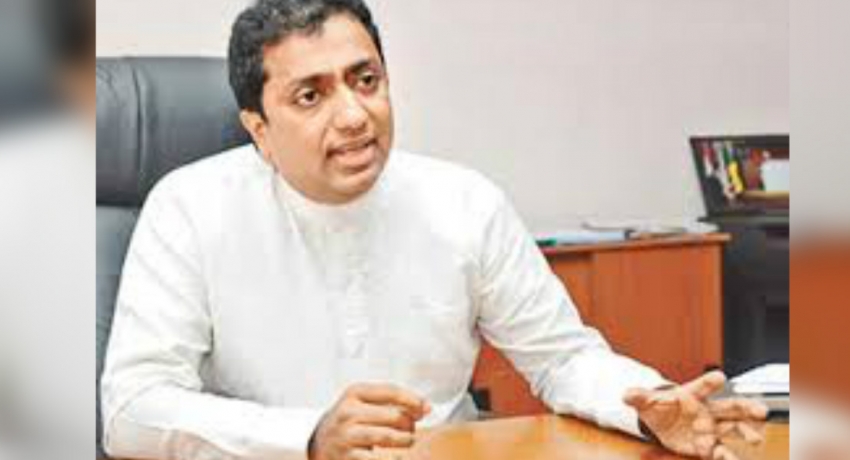 Addressing the media at the party headquarters Sirikotha today, Kariyawasam noted that a committee has been appointed to come up with a winning strategy for the UNP.

Responding to a question raised by a journalist, the MP notes that Ranil Wickremesinghe would work with the Opposition Leader to emerge victorious. 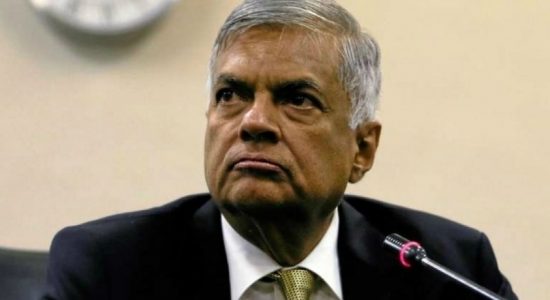