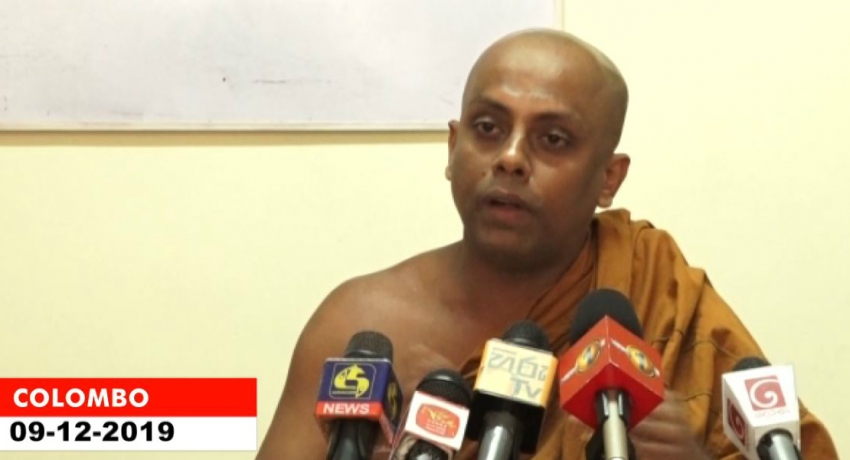 Colombo (News 1st): The Mahajana Yuthukam Kendraya convened a media briefing in Colombo today (December 9). They spoke on the removal of the permit requirement to transport sand, granite, and soil.

Venerable Pahiyangala Ananda Sagara Thero of the Mahajana Yuthukam Kendraya noted that currently the Nilwala river is dug so much that seawater has mixed with the river and the Mahaweli river has exceeded its limits. He noted that they hope to present the President with a report tomorrow to reconsider this decision.  He pointed out that the Prime Minister had said that this is not a big issue. However, the Thero noted that 4 innocent people were killed.

He questioned: “Who will go to jail for that? Shouldn’t anyone be held responsible for those lost lives? Is it right if we just stand by and allow politicians to do these things?”

Ananda Sagara Thero said they will have to take over this responsibility as the general public of this country and although he speaks against this matter we are not talking about toppling this government. He requested the government to not impose sanctions on them when they speak about these issues. He said even if Sakvithi becomes King, they will not hesitate to point out their mistakes. 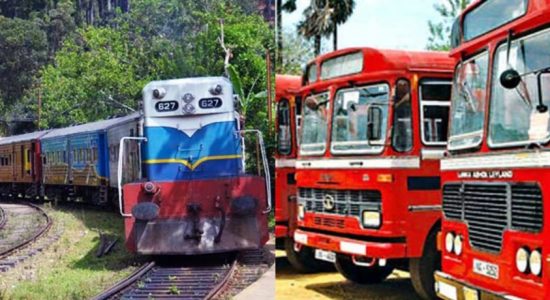 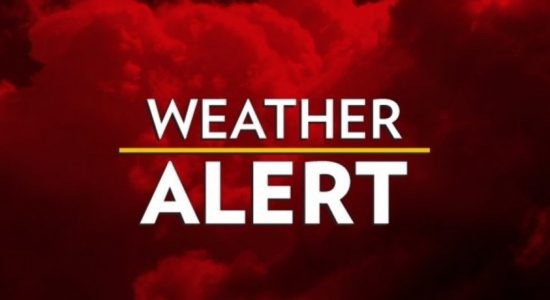 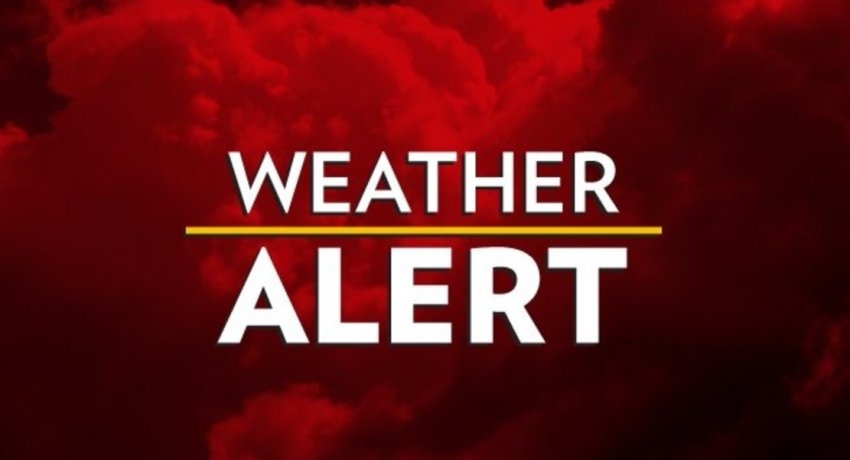