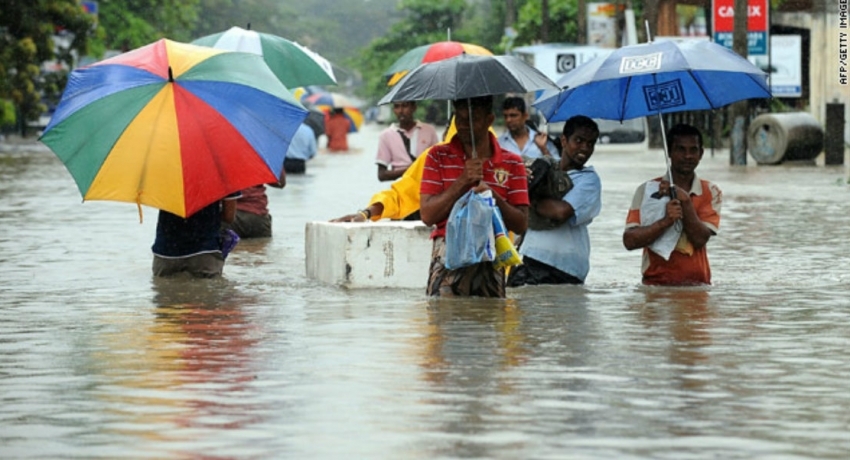 COLOMBO(News 1st) – The Disaster Management Center said, 11,793 people of 116 divisional secretariats have been displaced, due to the incessant rains experienced during the past week. Our correspondent said the water level in inundated areas has not receded as yet.

Several areas of the Northern province experienced heavy showers during the past several days.

When News 1st visited many areas in the Killinochchi and Mullaitivu districts, we witnessed many areas still submerged in water.

Due to the opening of the Killinochchi Iranamadu spill gates, several villages including Murasumoddai and Kandawalai were inundated, and 28 families residing in the Ayyankoviladi area have been temporarily relocated to the Murasumoddai school.

Owing to the heavy showers, the Wattakachchiya main road in Periyakulam, Killinochchi is also inundated, while 300 locals have been temporarily relocated to the Periyakulam, Ayyanar College.

Currently, 424 people have been temporarily relocated to the camps based in the Kandawalai Maha Vidyalaya.

Owing to the incessant rains, vehicular movement on the Puliyamunei-Semmalei main road has been hampered from the 6th of this month.

“Right to Vote amidst Disaster” guidelines and operational plan published 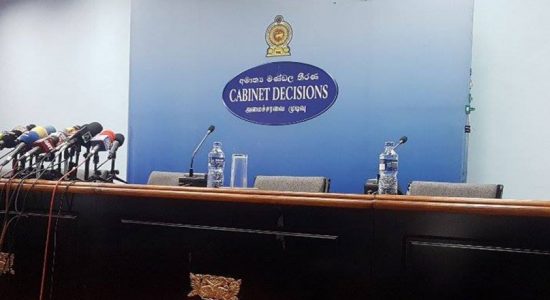 Railways to become a closed and inclusive dept.

"Right to Vote amidst Disaster" by ECoSL & DMC

Railways to become a closed and inclusive dept.

Over 12000 displaced due to extreme weather