The statement added, the country would most likely face an electricity crisis by April – May 2020 and it could possibly lead to power-cuts as well.

At the meeting officials had said the Sri Lanka Electricity Act is a key reason new electricity volumes not being added to the National Grid, adding certain clauses in the Act are an obstacle towards making the decision to generate electricity.

The Minister had said if there are any clauses that pose an issue towards electricity generation, a special committee should be appointed to make the necessary amendments.

Secretary to the Ministry of Power and Energy Wasantha Perera would lead the committee and a cabinet memorandum would be presented to the Cabinet of Ministers next week. 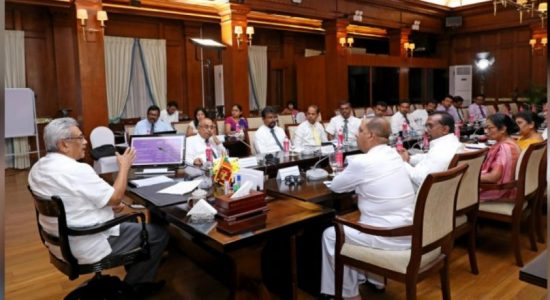 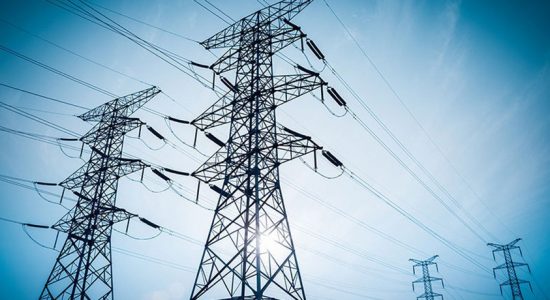