De Zoysa was 57 years old at the time of his demise.

Ranjith De Zoysa entered politics by being elected to the Rakwana Pradeshiya Sabha. He also served as a Minister in the Sabaragamuwa Provincial Council, before being elected to Parliament in 2015. 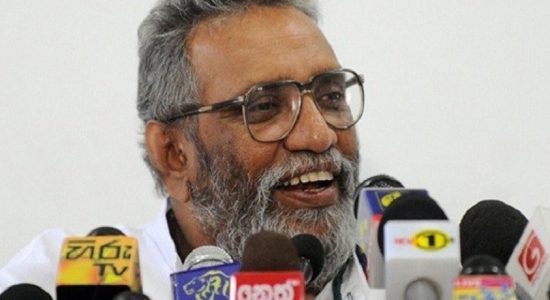 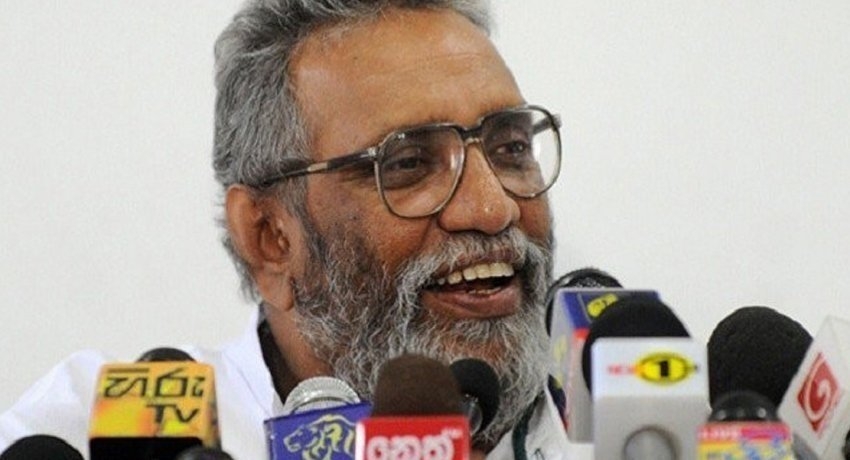