The discussion will be held to educate political party representatives on matters such as controlling the expenses incurred by candidates at the next election, raising the value of the bonds being placed by the candidates and media guidelines.

The Commissioner-General of the Elections Commission Saman Sri Ratnayake stated that representatives of all registered and recognized political parties have been invited for this. 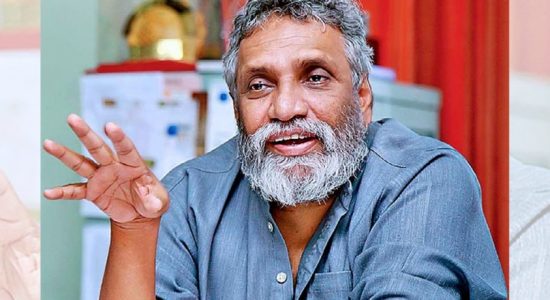 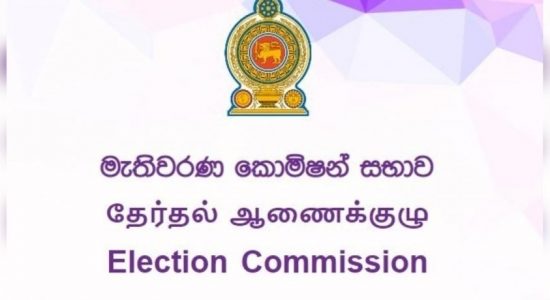 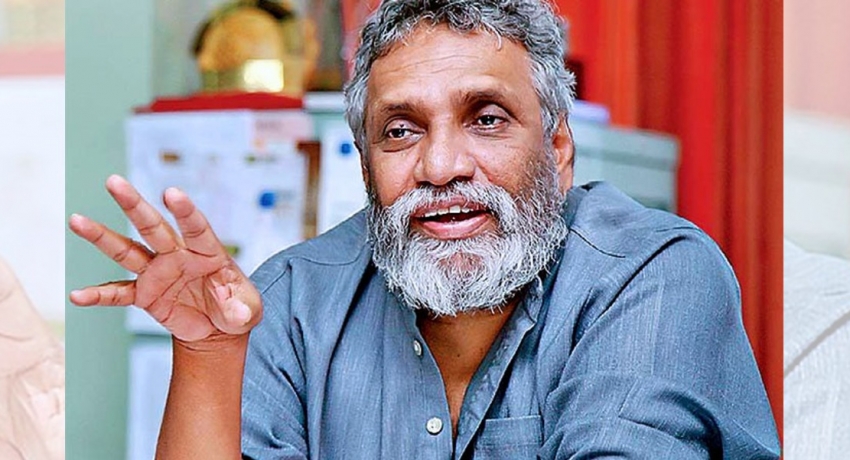 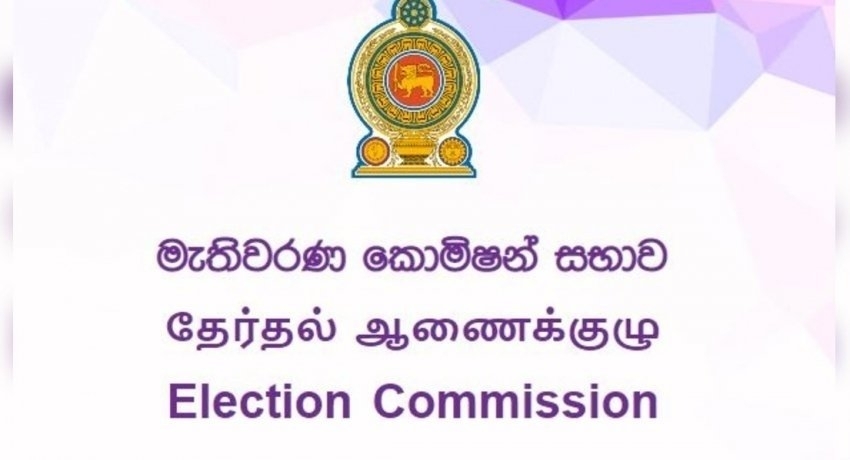