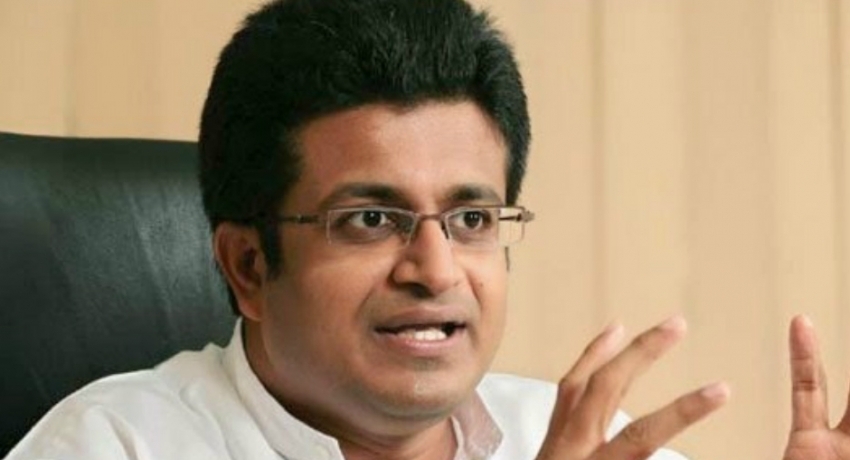 COLOMBO (News 1st) – A controversy has arisen with regard to the symbol under which Sri Lanka Podujana Peramuna and its partnering parties will contest at the next election.

Dilum Amunugama, State Minister for Transport Service Management noted that the symbol of the party should not be an issue and what matters is the victory. He added that they would like to contest under flower bud and they are ready to do that if everyone is in favour.

Johnston Fernando, Minister of Ports and Shipping noted that flower bud is popular and they should not change as it secured 6.9mn votes.

Udaya Gammanpila, Leader of Pivithuru Hela Urumaya stated that if all the parties want to contest together they have agreed to use the chair as their symbol.

Journalist: The majority in the Podujana Peramuna says that they want the symbol of the flower bud.

Journalist: Will the Sri Lanka Freedom Party contest under the symbol of the flower bud in the next election?

Mahinda Amaraweera, Minister of Passenger Transport Management and Power and Energy responded that they would come to a decision regarding the matter following discussions. 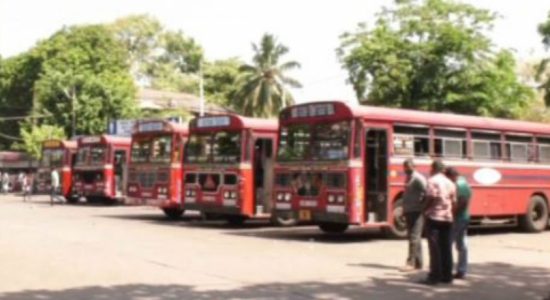