China decided on Monday to take a series of actions in response to the United States’s move of signing the so-called Hong Kong Human Rights and Democracy Act of 2019 into law, Chinese Foreign Ministry spokesperson Hua Chunying said.

“This is the price they are paying for destroying Hong Kong’s peace and stability,” she stressed, referring to facts and evidence that showed U.S. NGOs’ backing anti-Beijing activists in Hong Kong, funding ‘pro-independence’ protests and inciting acts of extreme violence and crimes.

The NED, one of the U.S. NGOs to be sanctioned, though defines itself as a private, non-profit organization committed to supporting democratic institutions worldwide, has been proved covert ties with Central Intelligence Agency (CIA), which operates two of its largest overseas branches in Hong Kong, one of which – NDI – is also on the sanction list.

China will take further, necessary countermeasures, as the situation develops, to safeguard its national sovereignty, security and development interests, Hua said, urging the U.S. side to get back to the right track and keep its dirty hands off Hong Kong, which is Beijing’s internal affairs.

Radical protests have been wreaking havoc in Hong Kong since June, at times forcing businesses, government institutions, schools, and even the international airport to shut down. 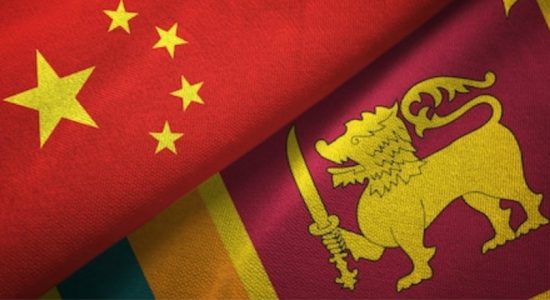 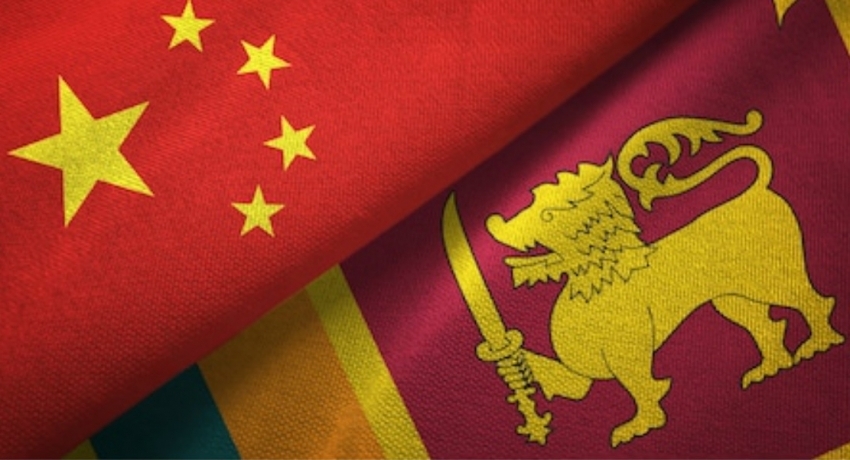