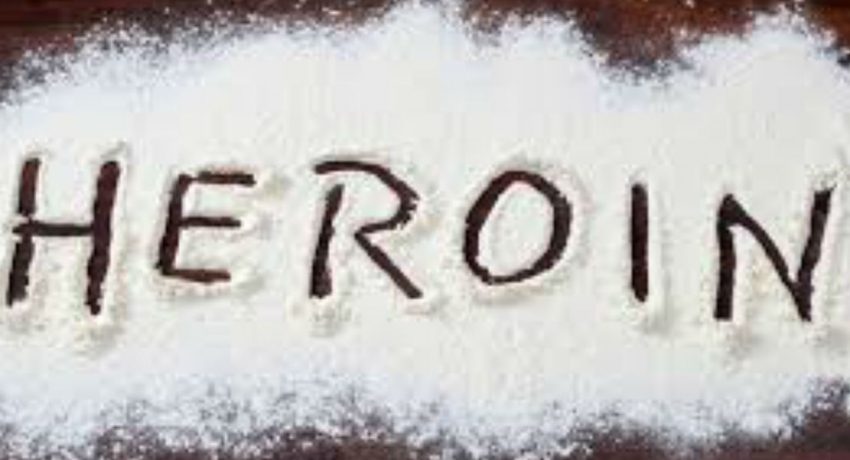 COLOMBO (News 1st) Eight people were arrested from raids across the island for the possession of heroin.

The Special Task Force said the suspects were arrested from Ambalantota, Tissamaharama and Wellampitiya.

A woman was arrested from Wellampitiya for the possession of 1850mg of heroin and Rs 100,000 in cash. 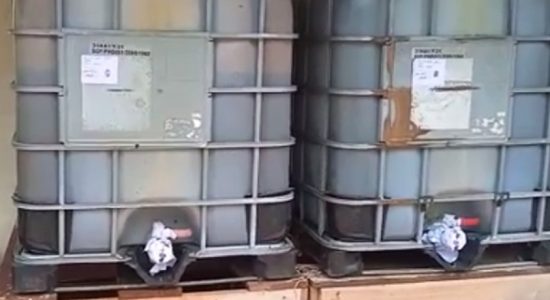