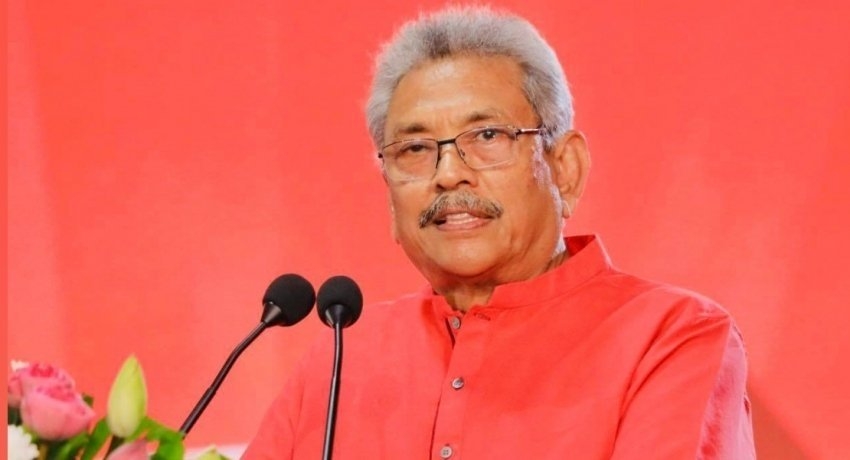 The President and the delegation departed from New Delhi on Sri Lanka bound flight UL 196 at 9.45 pm yesterday.

The President engaged in this tour following an invitation extended by Indian Prime Minister Narendra Modi.

The President held bilateral discussions with several diplomats as well as the National Defence Advisor of India Ajith Doval.

The Venerable Thero had informed the President about the programs underway to educate the pilgrims on the historic information of the temple in Sinhalese.

The Presidents media division noted that Venerable Banagala Upatissa Thero had also informed the President of the steps that have been taken to establish a training centre for Indian Samanera Theros. 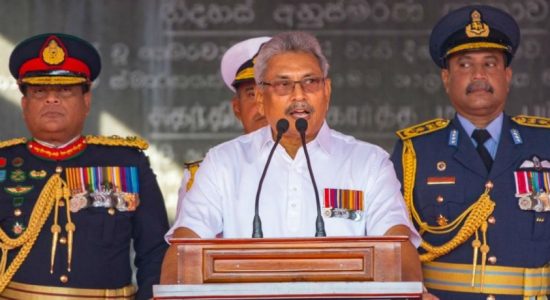 Irrational laws should not impede the economy: PMD