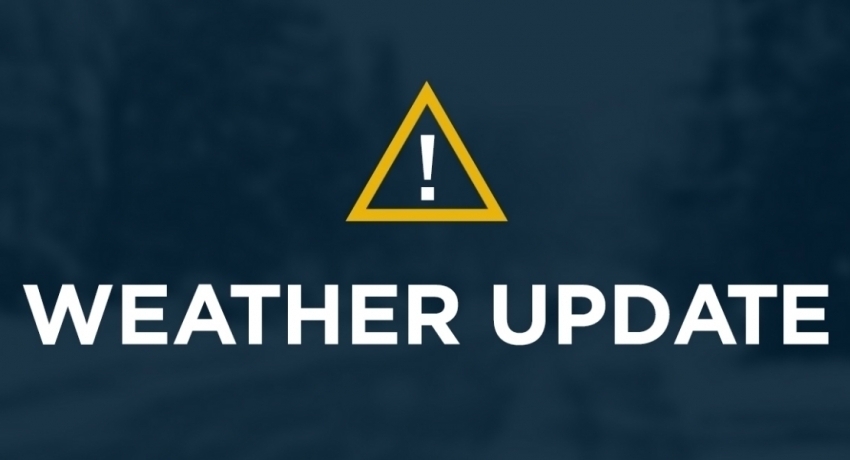 Colombo (News 1st) – Reports are coming in from across the country about the impacts of the extreme weather affecting the island. Here is a quick compilation of these reports.

We urge all our readers to exercise caution if they are from the areas that have been mentioned in this story. Follow the instructions of your local DMC officials. Take heed of the weather warnings and evacuate if officials instruct you to do so.