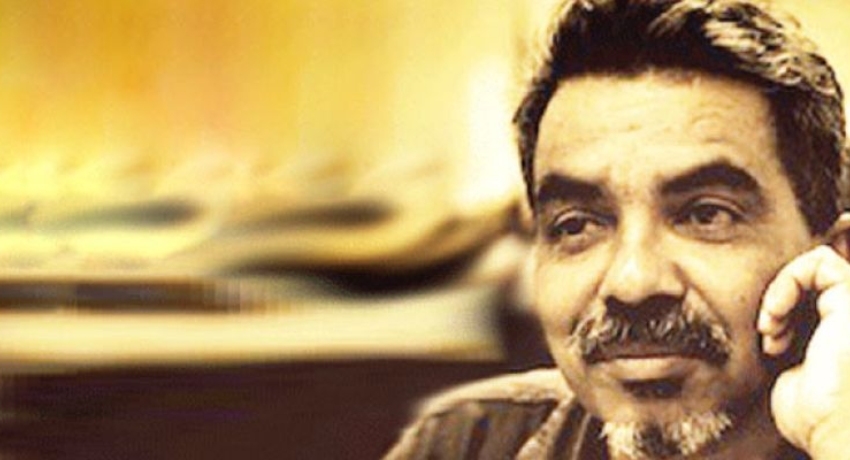 They are charged under 17 separate indictments for the abduction of journalist Prageeth Ekneligoda, with the intention of secretly and unlawfully detaining him and his assassination.

The case was called up in the presence of Justices Sampath Abeykoon, Sampath Wijeratne and Gihan Kulatunga of the Colombo Permanent High Court Trial-at-Bar.

An overseas travel ban was imposed on the accused and they were ordered to hand-over their passports to the court.

The matter will be called up again on December 18th.

Sandya Ekneligoda noted that she has new hope as a path for justice of Prageeth Ekneligoda was opened today.

Journalist: There is a rumour that Sarath Fonseka was behind the torturing of Prageeth Ekneligoda.

“During that time Prageeth was helping Sarath Fonseka’s political campaign. I reject that allegation. After a short while, we know that Sarath Fonseka too became a victim. He had to suffer in prison. Against such a backdrop, how is Sarath Fonseka linked to this? “