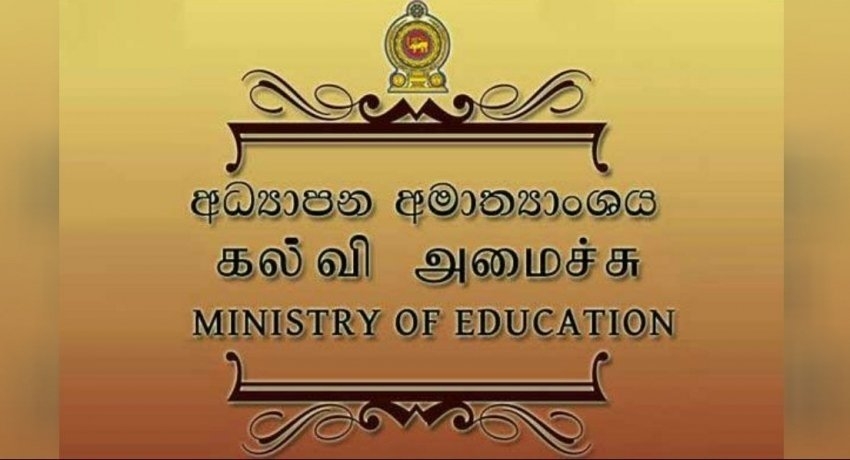 Vouchers instead of school uniform materials

Vouchers instead of school uniform materials

COLOMBO(News 1st) – The Ministry of Education stated that they are planning to issue vouchers instead of uniform material for the next academic year.

Additional Secretary of the Ministry M.M. Ratnayake said the Cabinet paper will be presented at the first Cabinet meeting of the new government.

He further stated that the decision was taken due to the inadequacy of time left to issue uniform material.

Meanwhile, the Ministry of Education stated that the issuing of textbooks for the coming academic year has already begun.

The Additional Secretary said that the distribution of textbooks is expected to be completed by the first week of January. 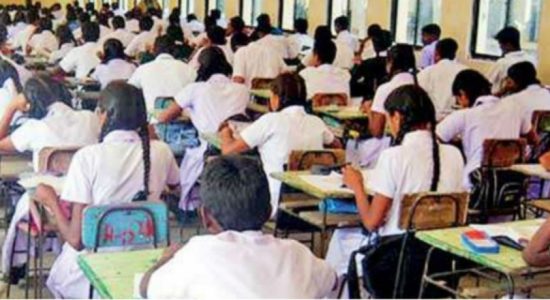 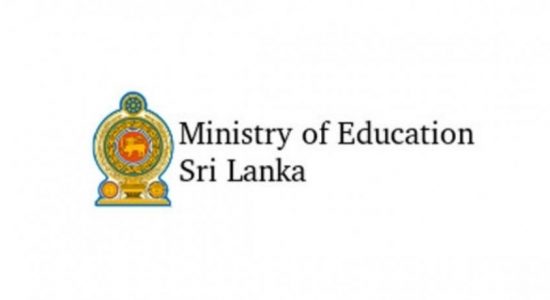 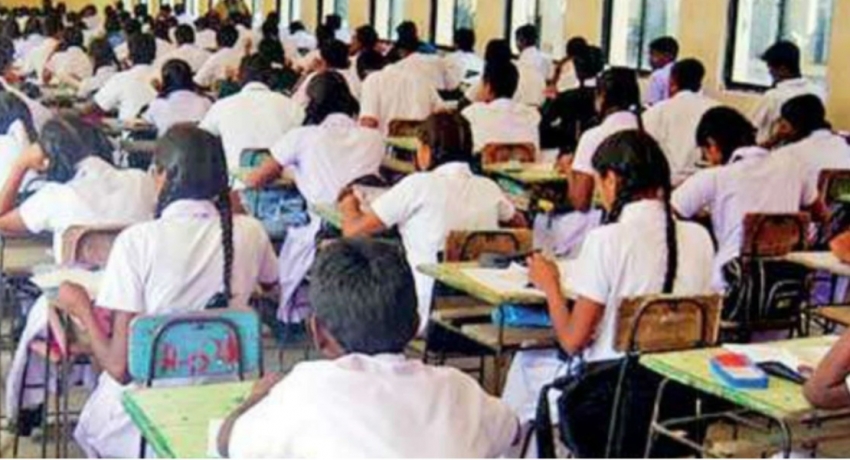 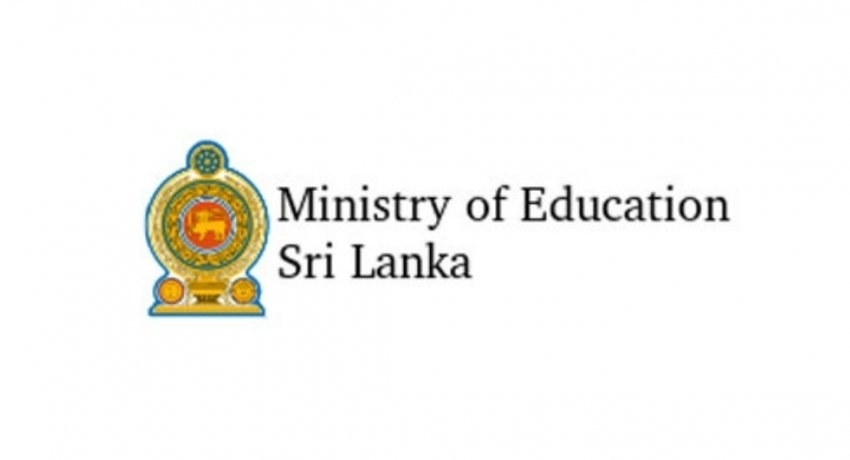