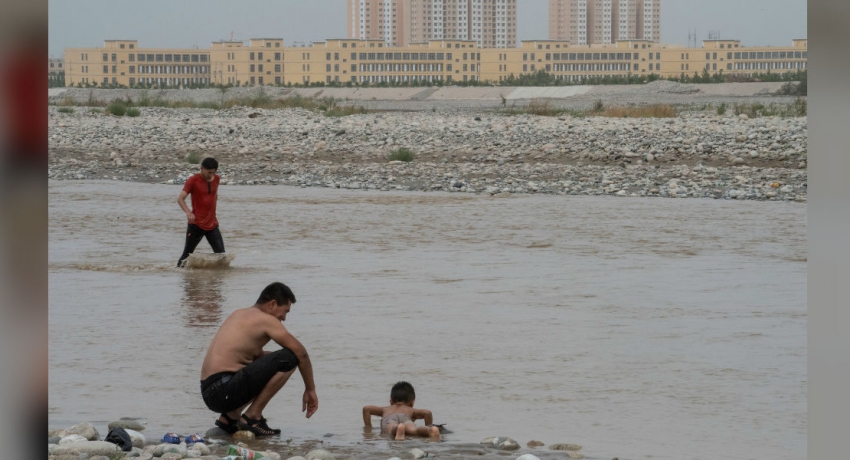 Reuters – China said certain media are smearing China by hyping up Xinjiang-related issues in response to the second-round leaked documents about the situation of Muslim people in the region on Monday (November 25).

Classified Chinese government documents made public by an international group of journalists describe the repressive inner workings of detention camps in Xinjiang, in a second rare leak in days of secret files concerning the troubled western region.

The publication on Sunday (November 24) of the documents by the International Consortium of Investigative Journalists (ICIJ) follows a New York Times report on Nov. 16 based on a cache of secret papers revealing details of China’s clamp-down on ethnic Uighurs and other Muslims in the region.

Foreign ministry spokesman Geng Shuang told a news conference on Monday that Xinjiang affairs were an internal matter of China’s, and that a stable and prosperous Xinjiang was the best response to what he said amounted to slander.

China has repeated the crackdown on its Muslims in Xinjiang is to keep the stability and security of the region, and its efforts of de-radicalization and counter-terrorism cannot be blackened. 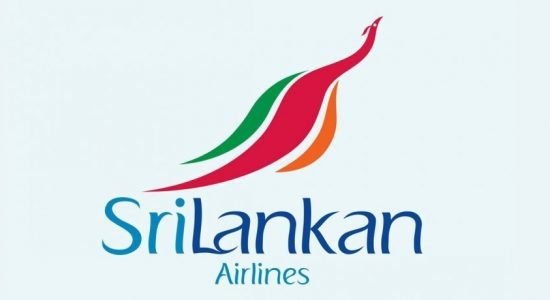