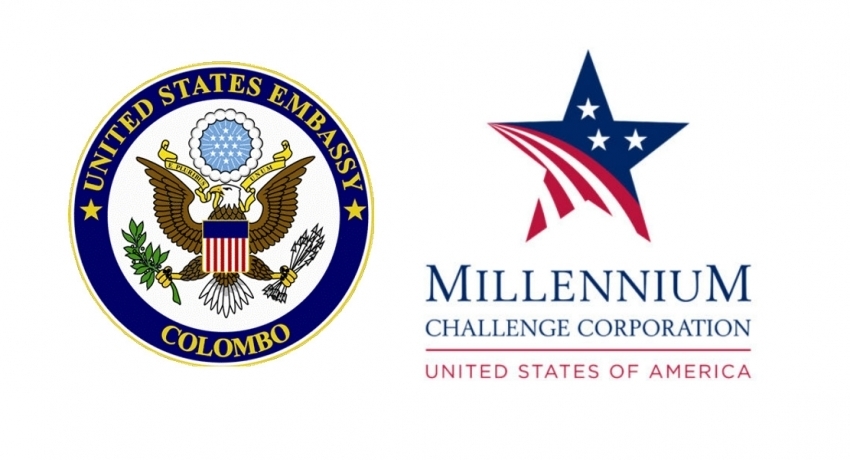 “India has been crystal clear on the outside, that they saw the geopolitical nature of elements of the one belt one road. We share India’s concerns over projects that don’t have an economic basis that leads to countries ceding sovereignty.

Sri Lanka is not the only country that effectively ceded sovereignty over a key asset. I mean we’ve had reports over Tajikistan over land swaps, in order to get out of the excessive debt. And this is a real issue.

And this is what I have to say, however much you don’t like the World Bank or the IMF, they don’t take 99-year leases. Or strip away the sovereignty of countries that they engage in.”

Alice Wells also spoke about the MCC compact being implemented in Sri Lanka.

Alice Wells noted that the MCC agreement will be launched soon in Sri Lanka which will undertake the same kind of nitty-gritty reforms in land registration that will help unlock economic development.