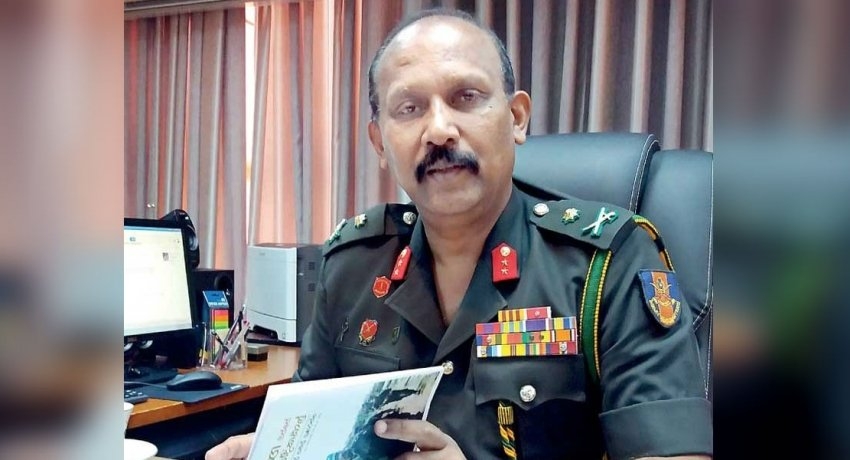 “President Gotabhaya Rajapaksa instructed me to meet with Ranil Wickremesinghe. He was worried that with the resignation of the Prime Minister his supporters may have a security concern. I guaranteed the former prime minister that we will make sure that none of their party supporters would be harmed in any way, after that meeting, I came back to the ministry and met with the IGP and the army commander.

I called in the army commander because if a situation that the police could not control arose we would have had to deploy the army. Other than that, all instructions were given to the IGP. I informed him that there should not be any politically motivated tense situations. Some say that the Army would assume control and the democracy of the country would be lost, as the defense secretary I will guarantee that there will be no such situation, we will take this country forward as a democracy.”

The Defense Secretary also spoke on the current government’s agenda on eradicating drugs in the country.

“Unlike any other time, our country has become a hub for drugs. As the Defense secretary. I have informed the navy to increase the patrol operations around Sri Lanka to put an end to the maritime route for drugs. We held three meetings in the ministry. The first was with the intelligence. The second was with the police officers controlling traffic. And third was with the narcotics officers. We will take all measures to put an end to this. We believe that we can do it and we will take this giant program forward.”

The Defence Secretary also answered the questions raised by journalists about the April 21 attacks. Major General Kamal Gunaratne noted that even before his appointment as the president, Gotabaya Rajapaksa had already promised the cardinal that the government would carry out this investigation properly and punish all those responsible. He added that the president is a man of his word and guaranteed he will bring justice to the families of those who lost their lives. 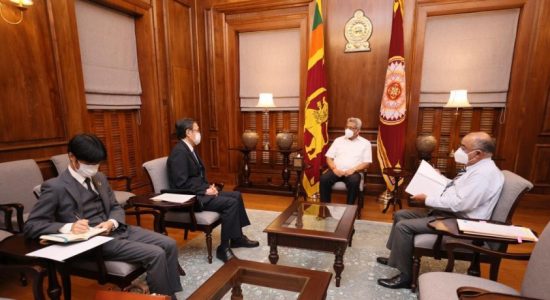 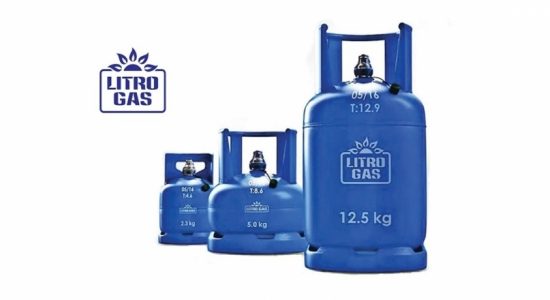 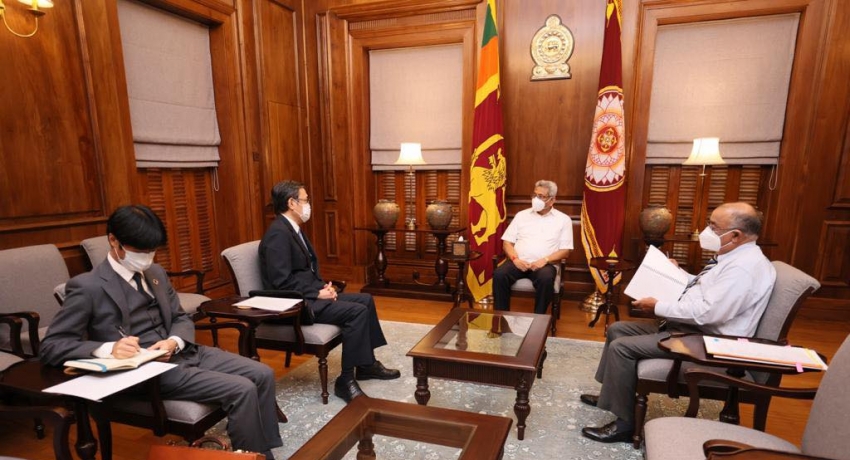 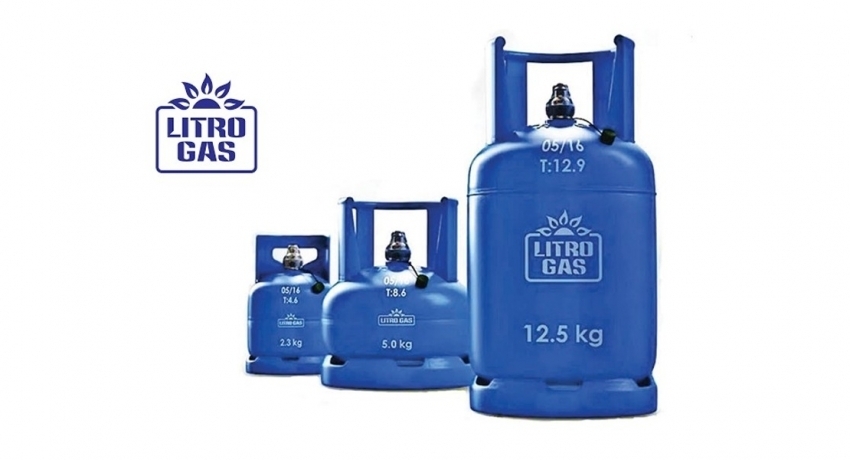