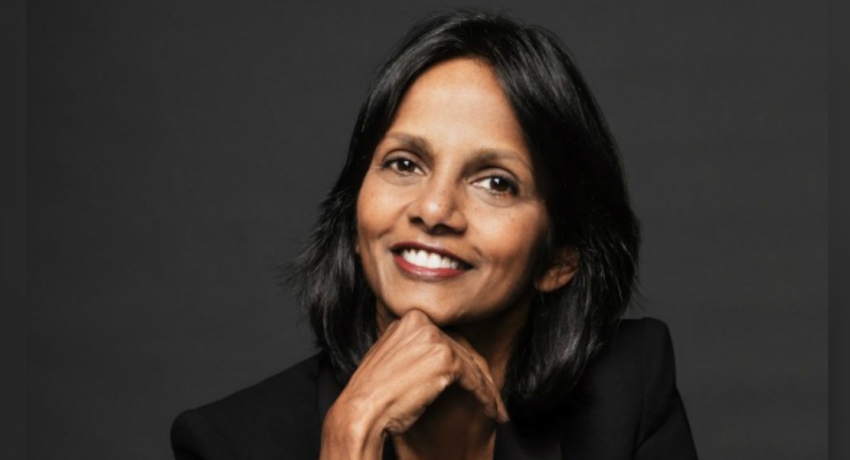 *This article originally appeared on www.businessinsider.com.au

It’s no surprise Macquarie’s CEO is making bank, but this time it’s different.

Wikramanayake topped the latest list with a reported pay of more than $18 million, according to the survey, conducted by data company OpenDirector. It ranks the 50 highest-paid CEOs in the country, using figures based on the total pay listed in annual reports.

Wikramanayake was announced as managing director and CEO of Macquarie Group back in July 2018, taking over from Nicholas Moore. She made history at the time by becoming Macquarie’s first female CEO.

Starting at the investment bank – known informally as the ‘millionaires’ factory’ – in 1987, Wikramanayake ascended in rank to head up Macquarie’s asset management division in 2008 and eventually CEO. During her time, Wikramanayake has worked in nine cities across six continents and established Macquarie’s corporate advisory offices in New Zealand, Hong Kong and Malaysia.

In 2019, Wikramanayake was named one of Fortune’s ‘Most Powerful Women’ internationally. According to Fortune, Wikramanayake focused on climate change this year, becoming one of a handful of CEOs to be named as a commissioner of the World Bank’s Global Commission on Adaptation. The initiative, which counts Bill Gates and UN Secretary-General Ban Ki-moon among its list of commissioners aims to ramp up action to fight climate change.

Earlier this year the Australian Council of Superannuation Investors (ACSI) revealed the 10 highest-paid CEOs in the ASX200 listed companies in the 2018 financial year. The ACSI list, however, looked at the ‘realised pay’ – the value of cash and equity received – with Qantas boss Alan Joyce topping the list at the time at $23.9 million.